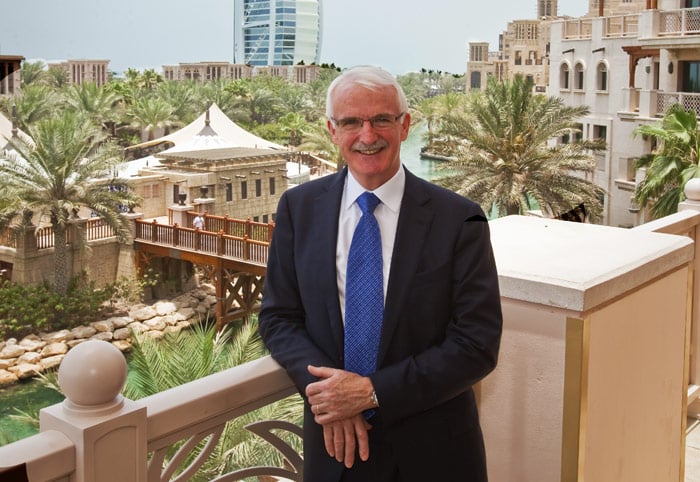 “We expect to be announcing a number of new management agreements in 2014,” he told Gulf Business.

“Our big concentration for expansion really is in this region, the Middle East, and we are really keen to get into Saudi Arabia,” he stated.

“We have a lot of discussions going on in the Kingdom and while nothing is formalised at this stage, we are extremely confident that in the first half of 2014, we will be in a position to make some announcements,” added Lawless.

Apart from Saudi Arabia, Jumeirah, which recently signed a contract in Mumbai, is also expecting to look at other contracts in the Indian city in 2014.

“We also have several new properties coming up; we recently signed a contract for two beautiful resort hotels in Muscat, we are developing in Aqaba in Jordan and in Dubai, we are building our new extension to the Madinat Jumeirah complex,” he said.

The company also sees lots of opportunities for further development in Dubai particularly with the Expo 2020 win.

“Overall, we continue with our strategy to concentrate on development for the Jumeirah Group in the Middle East, Asia and Africa and more on an opportunistic basis if something comes out of Europe,” Lawless stated.

(To read other high-profile CEO predictions for 2014, pick up a copy of Gulf Business’ January issue.)