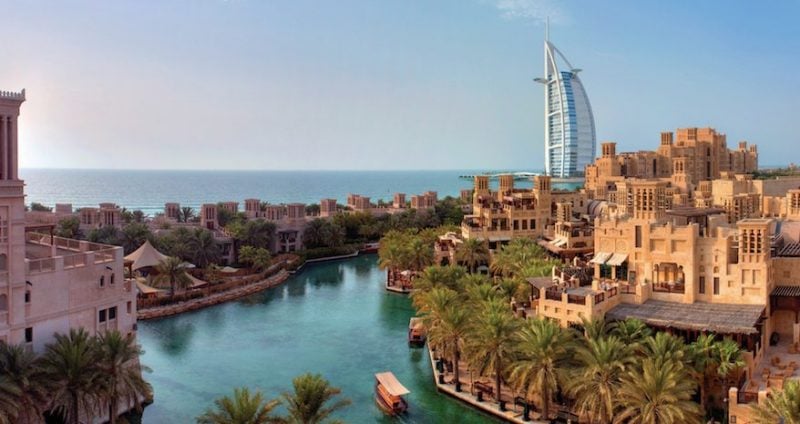 Jumeirah Al Qasr hotel at Madinat Jumeirah has refurbished its 294 rooms with a more contemporary look while maintaining its Arabian heritage style. 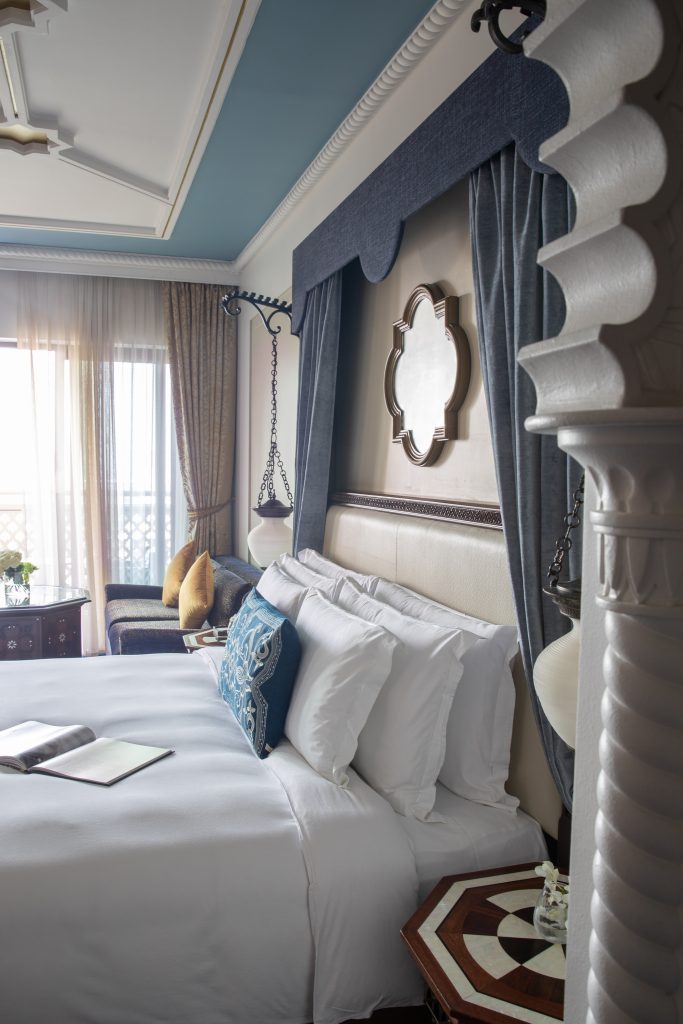 Rebecca Nachanakian, general manager of Jumeirah Al Qasr and Jumeirah Dar Al Masyaf said: “The newly renovated rooms encourage a total cultural immersion of modern Arabia, yet with the traditional design and architecture the hotel is famed for.”