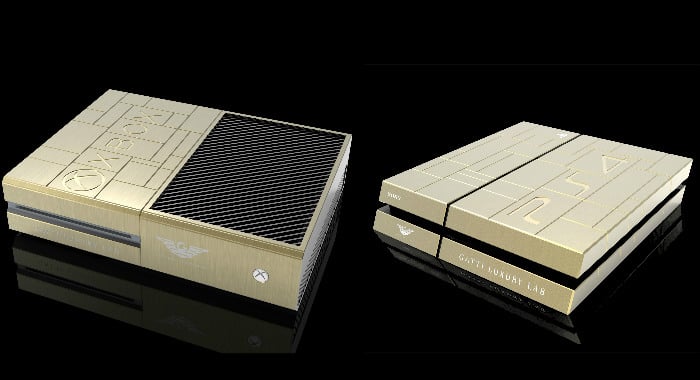 The Xbox and PS4 consoles feature a rose gold case created by Italian jeweller, Gatti, and will be available for sale at the gaming show, the company said in a statement.

Nadeem Khanzadah, head-Retail at Jumbo Electronics, said: “With the Middle East gaming market estimated to be worth over $1 billion according to Gartner, events such as GAMES14 play a crucial role in connecting game developers, console manufacturers and vendor-partners with end-users, and help to leverage the growing potential of gaming in the region.

“We are particularly excited to be launching the most unique and valuable gaming consoles in the world at GAMES14, specially created by Gatti. Available to both Xbox and PS4 fans, the high-end materials and exquisite detailing of the gold consoles make it a great collectible item for gamers who love luxury.”

Jumbo said that along with Microsoft Xbox and Sony PlayStation consoles, it will have gaming PCs from Alienware, Razer, Asus, Lenovo and Acer.

The GAMES14 exhibition runs from September 11 – 13 at the Dubai International Convention Centre.