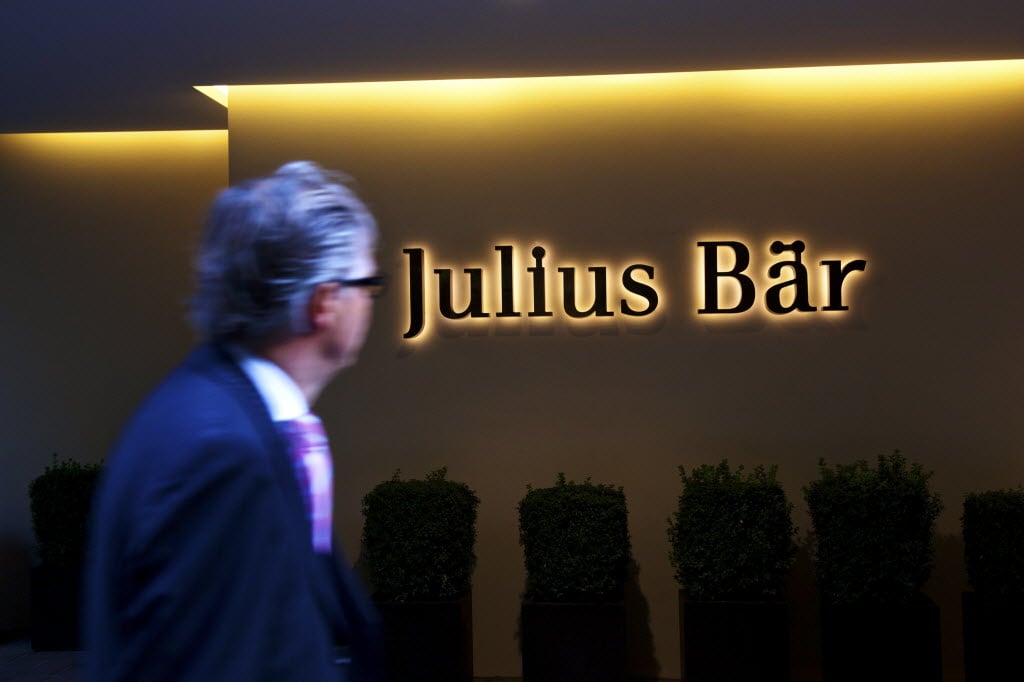 Julius Baer will gain a foothold in Beirut and Manama, Bahrain, and strengthen its existing presence in Dubai, the Zurich-based company said in an e-mailed statement today.

The employees, and the majority of the assets of the Middle Eastern businesses of Merrill Lynch, transferred in the first days of this month and the process is expected to be completed in the first quarter of next year, it said.

Julius Baer, which had 249 billion francs ($279 billion) of assets under management at the end of October, agreed to buy the non-U.S. wealth businesses from Bank of America Corp. last year.

Merrill Lynch has had private banking business in Lebanon for around 50 years and 35 years in Bahrain. It has two offices in Dubai, including in the Dubai International Financial Centre.

Governments in the Arabian Gulf region, which includes Saudi Arabia and the U.A.E, are using their oil riches to invest in infrastructure and industry, helping boost wealth in the region and demand for financial advice.

The number of millionaires in the Middle East rose 2.7 per cent to 450,000 in 2011, according to Capgemini SA and RBC Wealth Management.