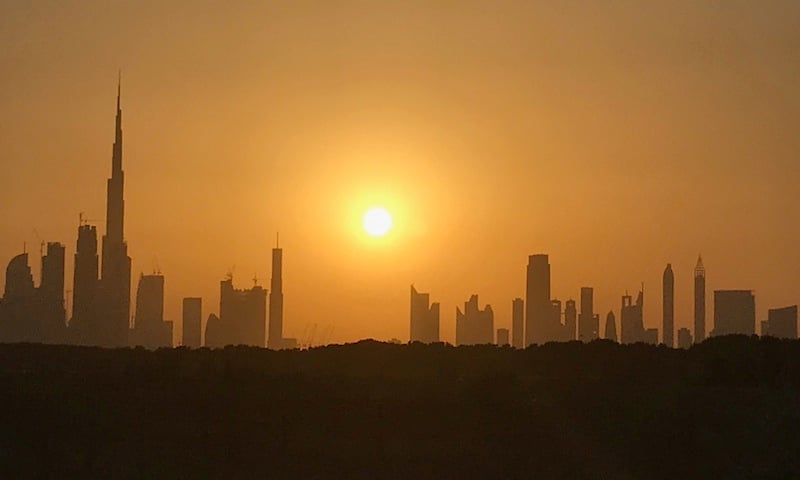 Employments levels in Dubai’s non-oil private sector remained stagnant in the month of February with some segments also reporting job losses, according to the latest monthly survey by Emirates NBD.

The seasonally adjusted Emirates NBD Dubai Economy Tracker Index found that job shedding was registered in the travel and tourism and construction sectors, although growth was seen among wholesale and retail firms.

Following moderate job creation at the beginning of 2018, the February data ended an 11-month streak of rising payroll numbers, the report added.

Despite the job market slowing down, the overall index stood at 55.8 in February, only slightly lower than 56 in January.

Improvements in operating conditions have now been recorded in every month for the past two years, the report stated.

The best performing sub-sector was the wholesale and retail sector (57.3), followed by the travel and tourism sector (57.2) and the construction sector (53.9).

A “strong and robust expansion” in business activity was attributed as being the key factor behind the improvement in operating conditions in Dubai’s non-oil private sector. The rate of growth was sharp overall, despite softening fractionally since the preceding survey.

Inflows of new business also rose at the fastest pace since August last year. The steepest rise in new work was seen in the travel and tourism sector. Many firms noted strong demand from both domestic and foreign sources.

New project wins and an expected economic upturn led to business confidence during February, according to anecdotal evidence.

Meanwhile non-oil private sector firms in Dubai also reported easing input cost inflation during February. However, the pace of inflation remained marked overall and was led by the wholesale and retail sector. Rising average cost burdens have now been registered for 24 months in a row.

Output charge inflation softened in February. The rate of inflation was only slight overall, although above the series’ long-run average. The data extended the current sequence of rising selling prices to three months.

“Overall we expect Dubai’s economy to grow at a slightly faster rate this year, underpinned by infrastructure investment and government spending.”

Looking ahead, the report found that optimism towards future growth prospects remained strongly positive, despite softening since January.