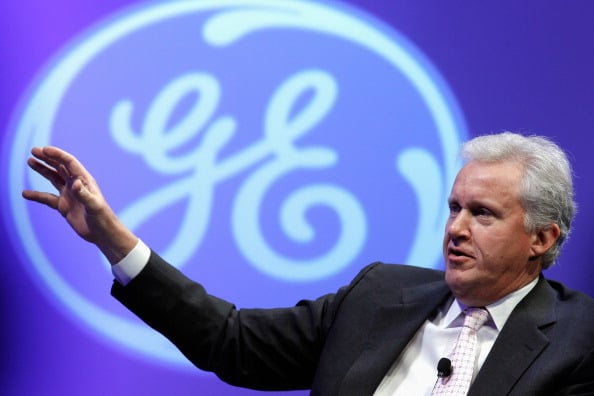 Global conglomerate General Electric (GE) will downsize staff across the world even as the company rapidly expands in the Middle East, Jeffrey Immelt, GE chairman and CEO, has said.

In an exclusive interview with Gulf Business, he revealed that GE will reduce headcount and operations in the developed world.

“We are going to have to do some restructuring in our European business, just given the economy there,” he said.

Last month, Immelt announced that GE is on track to reduce expenses by $700 million next year, and possibly more in 2014.

“What I’m trying to do is just run the place differently. I think big companies tend to get too bureaucratic, with too many layers of management and so taking out costs can actually be liberating to the company.

“Not that I ever take for granted the value that jobs have. It’s never easy to cut jobs even though sometimes we have to. But I do think we owe it to all our people to run the place well and to run the place professionally and to run it in a non-bureaucratic way.

“Sometimes even companies with great people can have people doing the wrong tasks and sometimes you have to step back and de-layer the organisation a little bit to move forward,” he added.

However, despite reducing operations in the developed regions, the company is rapidly expanding its footprint in the Middle East.

Last month, GE announced that it plans to invest $1 billion (SAR3.75 billion) in Saudi Arabia and double its workforce in the Kingdom to 2,000 by 2015.

“The Middle East is one of our fastest growing regions and that trend will continue. If you think about the businesses that GE is in – aircraft engines, power generation, oil and gas, water and healthcare – all of them are in big demand in the region,” he said.

Immelt said GE is strategically managing its budget to build sustainable relationships in regions of latent growth, including the Middle East.

“I think our willingness to take on new bets on big ideas, big themes has really been what’s distinguished GE and betting on young populations and resource-rich areas that want to make a transition from an oil economy to a diversified economy like the Kingdom does, that is a great bet. I’m convinced it is the right place to be,” he added.

Digital transformation will lead to a cleaner future