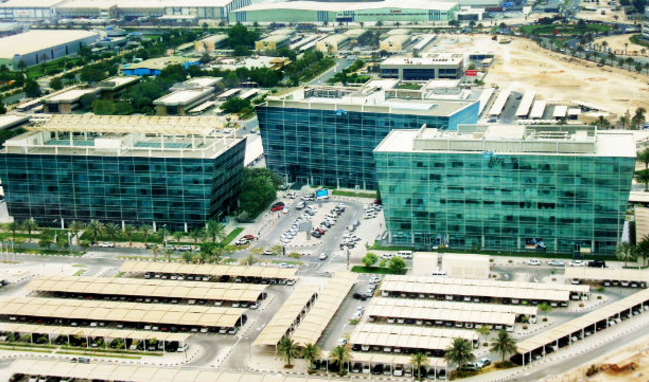 Jebel Ali Freezone, one of Dubai’s largest business zones, said that it has made an early repayment of a loan worth Dhs 2bn to banks nearly four years ahead of schedule.

The Islamic facility was arranged in June 2012 to partly refinance its maturing sukuk issued earlier in 2007, JAFZ said in a statement. The loan was set to mature in June 2020.

“The continued successful operational performance of the freezone enabled it to generate enough cash to clear its debt much ahead of the maturity date.

“JAFZ is thankful to the banks that placed its trust and confidence in the freezone, by lending it Dhs 4.4bn during challenging market conditions in mid-2012,” he added.

Following the repayment of the Dhs 2bn loan, JAFZ will have only one external debt of $650m due for a sukuk maturing in June 2019, the statement said.

Commenting on JAFZ’s future plans, Bin Sulayem said: ”JAFZ will continue to invest in additional facilities based on market demand and it expects to fund new developments from accrued resources.”

The freezone, located close to Jebel Ali Port, is a key driver of non-oil trade in Dubai. In 2014, the freezone generated trade worth $96.5bn.