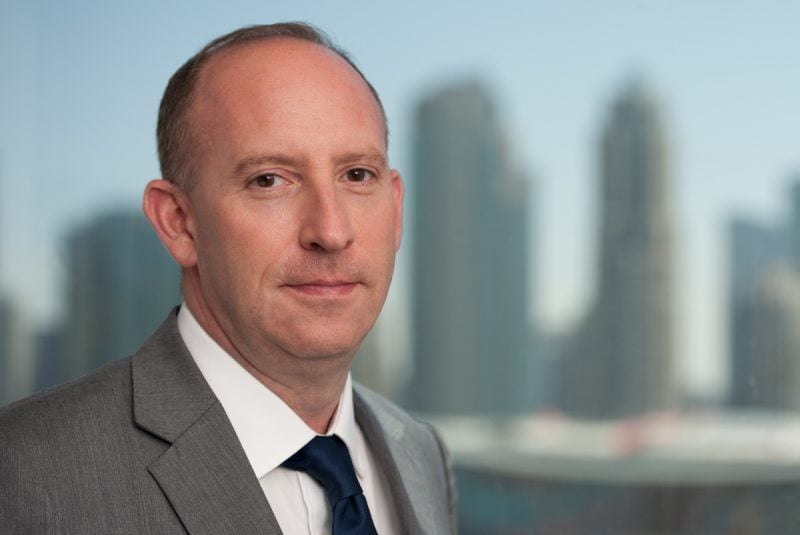 The CEO of Dubai Opera, Jasper Hope, has left his role, it was revealed on Monday.

Hope, who previously worked at the Royal Albert Hall in London, spearheaded the opening of the 2,000 seat Dubai Opera in 2016 and curated its offering.

“Jasper Hope is leaving Dubai Opera to pursue new opportunities. We thank him for his contribution to positioning Dubai Opera as an integral part of Dubai’s cultural fabric,” Dubai Opera said in an emailed statement to Gulf Business.

There have been no details regarding his replacement.

Developed by Emaar and located in Downtown Dubai, Dubai Opera has hosted several major international shows since its launch three years ago, with popular musical Phantom of the Opera set to take stage later this week.

Speaking to Gulf Business ahead of the venue’s official launch in 2016, Hope said he was confident about the venue delivering profits while also adding to the cultural offering in Dubai.

He added: “Not every night is going to be highbrow classical opera that people may or may not be familiar with. With our diverse programme, we will spread any potential risk there is. These things are fluid and we all have to fit in with general economic conditions.”