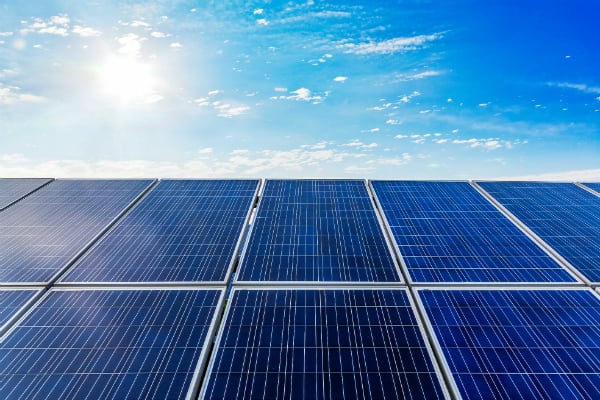 Japan’s SoftBank is planning to develop a $1.2bn solar plant in Saudi Arabia, despite facing scrutiny of its investments in the kingdom, according to reports.

SoftBank has been one of the key backers of Saudi Arabia’s Vision 2030 after the kingdom’s Public Investment Fund (PIF) pledged to provide up to $45bn for the firm’s technology-focussed venture capital fund.

However, a backlash over the killing of Saudi journalist Jamal Khashoggi, led SoftBank CEO Masayoshi Son to cancel a speaking engagement at the PIF’s investment conference last month.

The PIF also denied a report from the Wall Street Journal in the weeks before the conference that a $200bn solar deal signed between the PIF and SoftBank in March had been scrapped.

Bloomberg cited sources as confirming on Wednesday that SoftBank was planning to develop a $1.2bn solar plant to the north of Riyadh.

It said the project would generate 1.8GW of power and the Japanese firm had started preliminary talks with banks and developer to gauge interest.

The sources stressed the plans were at an early stage and the project could be scrapped or redesigned.

However, if it were to go ahead it would act as a pilot for wider plans for solar projects in the kingdom.

The PIF “continues to work with the SoftBank Vision Fund, and other parties, on a number of large-scale, multi-billion dollar projects relating to the solar industry, which will be announced in due course”, a spokesperson for the fund was quoted as saying.

The $200bn mega project announced in March was expected to have the capacity to produce up to 200GW of capacity by 2030, with an initial phase of 7.2GW projected to cost $5bn.

It came a month after the kingdom selected local firm ACWA Power for its first photovoltaic solar development.

The 300MW plant in Saraka is expected to require $300m of private sector investment and become operational next year.

The kingdom aims to generate 9.5GW of solar power annually by 2023.