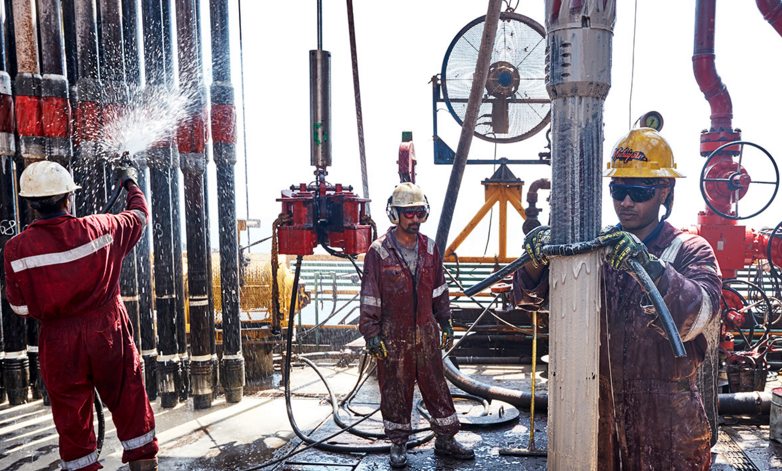 Abu Dhabi National Oil Company (ADNOC) has awarded a 10 per cent interest in its offshore Lower Zakum concession to Inpex Corporation for $600m and extended the Japanese firm’s stakes in two other fields.

The Lower Zakum agreement comes into effect on March 9 and spans 40 years. It will be managed by Inpex subsidiary JODCO Lower Zakum Limited.

The company will pay an additional $250m on top of the $600m for Lower Zakum to extend its interests in the concessions.

Lower Zakum is one of three that will replace the ADMA offshore concession when it expires on March 8. The other two are Umm Shaif and Nasr and Sateh Al Razboot and Umm Lulu.

ADNOC said the split was intended to maximise commercial value and broaden its partner base.

“Once again, this agreement demonstrates the international market’s confidence in ADNOC’s long-term production targets and our plans to maximise value from our offshore resources.”

The company’s president and CEO Toshiaki Kitamura said the new deal would ensure it continues to enjoy access to “significant, competitive and reliable resources”.

The UAE meets 25 per cent of Japan’s crude oil requirements.

ADNOC said it is also finalising potential partners for the remaining 20 per cent of the 40 per cent of Lower Zakum available for concession with foreign oil and gas companies.