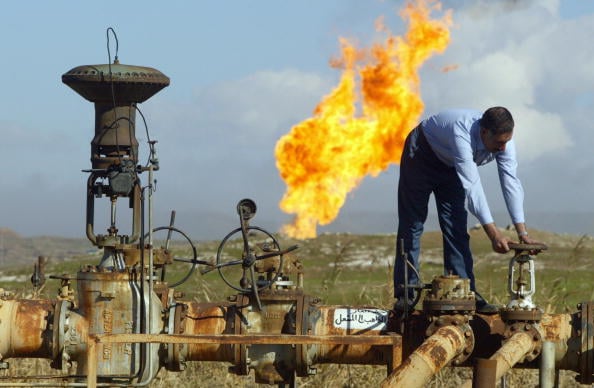 Cosmo Oil and its Spanish upstream business partner Cepsa are in talks with the Abu Dhabi National Oil Co (ADNOC), aiming to obtain a new oilfield stake in the Middle Eastern nation, the Japanese firm’s top executive said on Tuesday.

Cosmo Oil’s President Keizo Morikawa also said that Hail oilfield, in which Cosmo’s joint venture with Cepsa has a stake, will likely start production from second-half 2016. He did not say which oilfield stake in the country it was aiming to obtain.

Cosmo Oil and Cepsa have been working together on crude and natural gas development due to their close relations with Abu Dhabi. Abu Dhabi’s state-owned investment vehicle International Petroleum Investment Co (IPIC) owns all of Cepsa and is the biggest shareholder in Cosmo, with nearly a 21 per cent stake.

Cosmo in 2011 was granted a 30-year extension on its stakes in oilfields in the United Arab Emirates, as well as a contract for a new concession for the Hail oilfield for the same amount of time.

Cosmo, which on Tuesday named the holding company it will launch in October as Cosmo Energy Holdings, reported a net loss of 77.7 billion yen ($648 million) in the year ending March 31, saddled with 116.1 billion yen worth of inventory losses in the wake of the sharp fall in oil prices.

The company will also consider an alliance with other refiners amid shrinking domestic oil demand, including the possibility of boosting efficiency of its Yokkaichi and Sakai refineries by teaming up with rivals’ nearby plants, Morikawa also said at a news conference.