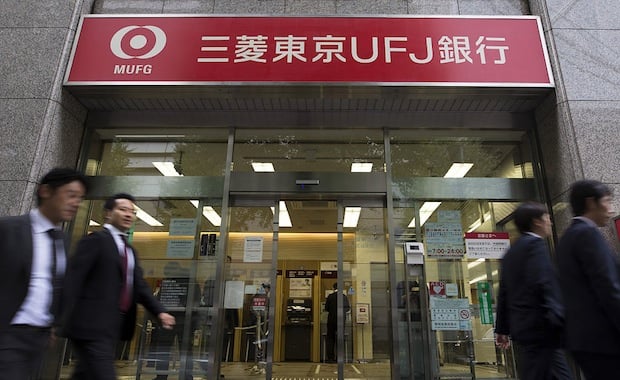 Bank of Tokyo-Mitsubishi UFJ has received a licence to open a branch in Saudi Arabia, becoming the first Japanese bank to establish a presence in the kingdom.

The bank, part of Mitsubishi UFJ Financial Group, has played a central role in the Saudi government’s recent financing activity, in April helping to arrange a $10bn loan, while Mitsubishi UFJ in October helped with its $17.5bn international bond sale.

The bank also signed an agreement in September with Saudi Aramco to assist and collaborate in the company’s future development. The oil giant is targeting 2018 for what is expected to be the world’s biggest initial public offering.

Saudi state news agency SPA said the cabinet licenced the bank to open a branch in the kingdom and authorised the Minister of Finance to decide on any subsequent request to open other branches.

Saudi Arabia and Japan have strong trading ties, with Japan’s oil and gas procurement from Saudi Aramco accounting for more than 30 per cent of Japan’s total imports for the sector, according to a release from the bank in September.

Banking licences in the kingdom are granted relatively infrequently. Qatar National Bank was the last foreign bank to be permitted to open a branch in September 2015.

Out of the 13 foreign banks listed on the central bank’s website as being licenced to operate, five are Gulf lenders – two from Bahrain and one each from Kuwait, the UAE and Oman.

Other international lenders include JP Morgan, Deutsche Bank and BNP Paribas. Other Asian banks with licences include Industrial and Commercial Bank of China, State Bank of India and National Bank of Pakistan.