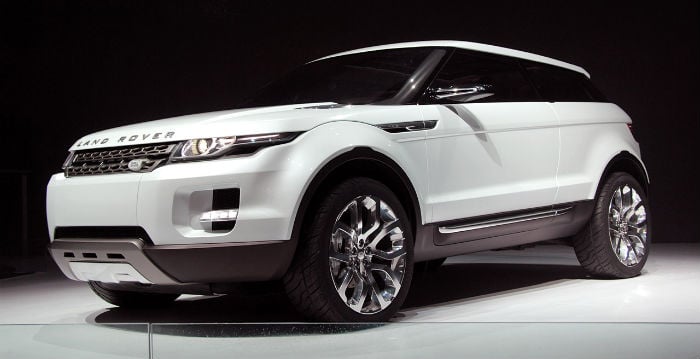 Jaguar Land Rover (JLR) has formally signed a letter of intent with Saudi Arabia’s National Industrial Clusters Development Program (NICDP) to explore the setting up an automotive facility in the Kingdom.

UK-based car manufacturer JLR, owned by Tata Motors, will now begin a detailed feasibility study with the NICDP to determine the viability of establishing the facility, JLR said in a statement.

Although the Kingdom doesn’t currently have an automobile industry, the government is looking to initiate and develop the sector within the country to diversify away from oil resources.

Ralf Speth, JLR CEO said: “We are committed to further international partnerships to meet record demand for our highly sought after vehicles.

“The Kingdom of Saudi Arabia is an attractive potential development option, complementing our existing advanced facilities in Britain and recent manufacturing plans to expand in other countries including India and China.”

This year, JLR sales in the MENA region have increased by more than nine per cent to 11,418 units.

The company has also seen a sharp rise in sales to emerging markets, which contributed a 32 per cent hike in global retail sales to 324,184 vehicles in the eleven months to November 30.

According to JLR, although discussions with the Saudi government are at a preliminary stage, opportunities have already been identified in aluminium component production.

The world’s largest integrated aluminium complex, a joint venture between Saudi Arabian Mining Company and Alcoa of the US, is due to begin production in 2014 at the Ras Al Khair facility.

Earlier this year, Tata Motors chairman Ratan Tata said that JLR was examining the possibility of building a car assembling plant near the refinery.

“This smelter could make the production of aluminum in Saudi Arabia very competitive. So taking a really long-term view, if we put an assembly plant there with a large press shop, given our commitment to aluminum in our products, we could have an interesting business case which we are examining today,” he said in remarks published in Autocar India.

JLR said that it has not yet discussed issues such as level of investment, potential capacity and job creation with the Kingdom, and expects to announce further plans in 2013.

“This is an exciting project that could enable Jaguar Land Rover to establish a joint venture partnership in a part of the world where luxury vehicle sales are expected to rise,” said Speth.

“If we proceed, it will complement our existing expansion in the UK and elsewhere.”

JLR recently announced a joint venture announcement with Chery Automobile Company to manufacture vehicles at a new plant near Shanghai, China, and the separate expansion of the Jaguar Land Rover assembly at the company’s plant at Pune, India.