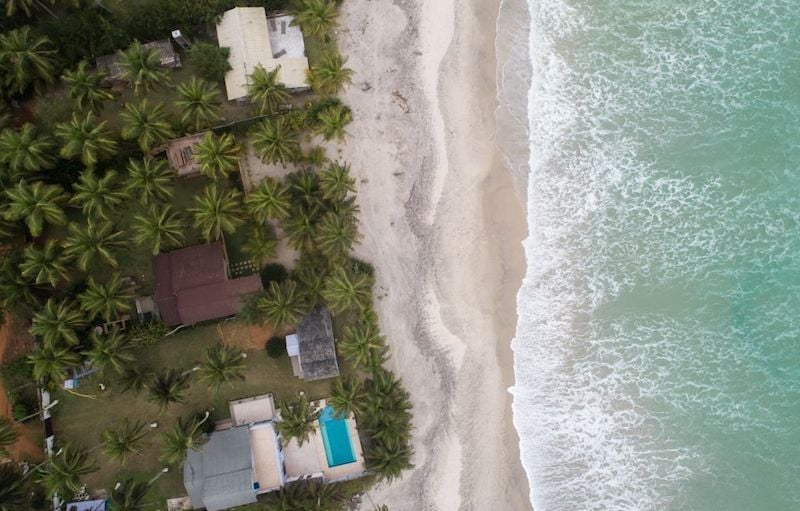 Ivory Coast tourism officials in Dubai plan to raise as much as $500m to develop the West African country’s sector and double the number of visitors by 2025.

The world’s biggest cocoa producer wants to structure and secure finance for two investment funds, one public and another private, “to support the development of the industry and identify potential investors willing to invest directly in any of its planned projects,” according to statement handed to Bloomberg by Tourism Minister Siandou Fofana. The plans will be presented to investors in Dubai on Sunday and Monday, Fofana said.

Flanked by Ghana and Liberia on the Atlantic coast, Ivory Coast boasts a rich cultural heritage, beach resorts, tropical rain forests and a French-colonial legacy. It’s looking to attract five million tourists by 2025, more than double the estimated number who visited in 2016, according to the ministry. The sector accounted for 6.25 per cent of gross domestic product in 2018, up from 5.5 per cent in 2016, and is undergoing various reforms, including the drafting of an industry code.

Nine major projects have been identified, including the further development of the economic capital, Abidjan, as a continental business and tourism hub. Tours are also planned under the themes of “African treasure routes,” Beaches and Nature” and “Slave Routes,” according to the strategy document.

Ivory Coast’s economy has expanded by at least 7 per cent a year under President Alassane Ouattara, who assumed office in May 2011, following five months of post-electoral violence. It has experienced relative calm since then, in contrast to the instability in its northern neighbours, Burkina Faso and Mali.