It's Official: Money Does Make You Happy - Gulf Business 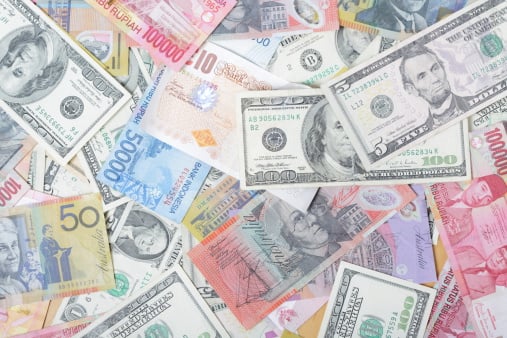 It takes more money to be considered wealthy in the UAE than it does in the United States or the United Kingdom, a survey has found.

Whereas it takes an average wealth of $2.6 million (Dhs9.5 million) for a person in the emirates to be classed as having deep pockets, the same recognition is valued at $1.4 million in the U.S. and $1.3 million in the UK.

The survey by the deVere Group, a Dubai-based independent financial advisory company, found Hong Kong residents must earn the most money before they can brag about being rich, with $2.8 million deemed as being wealthy.

In South Africa, it takes $1.2 million to be considered well off.

“It’s our experience that an increasing number of people across these five territories are becoming what would be deemed as wealthy.

“However, whatever level you are financially, the most vital thing is to have a sound, workable, progressive financial strategy.”

The survey also asked the age-long question, does money bring you happiness? The answer was a resounding ‘yes’, though varied in its levels of confidence.

“In addition, as the findings reveal, it is widely believed that money can bring happiness. Many things can make us happy, but I suspect the reason why most people insist money is a major contributor to happiness is because it provides a wider scope of opportunity.”

The study polled 900 deVere clients from the five countries mentioned.