It's A Sad Day When Editors Lose Their Mojo - Gulf Business 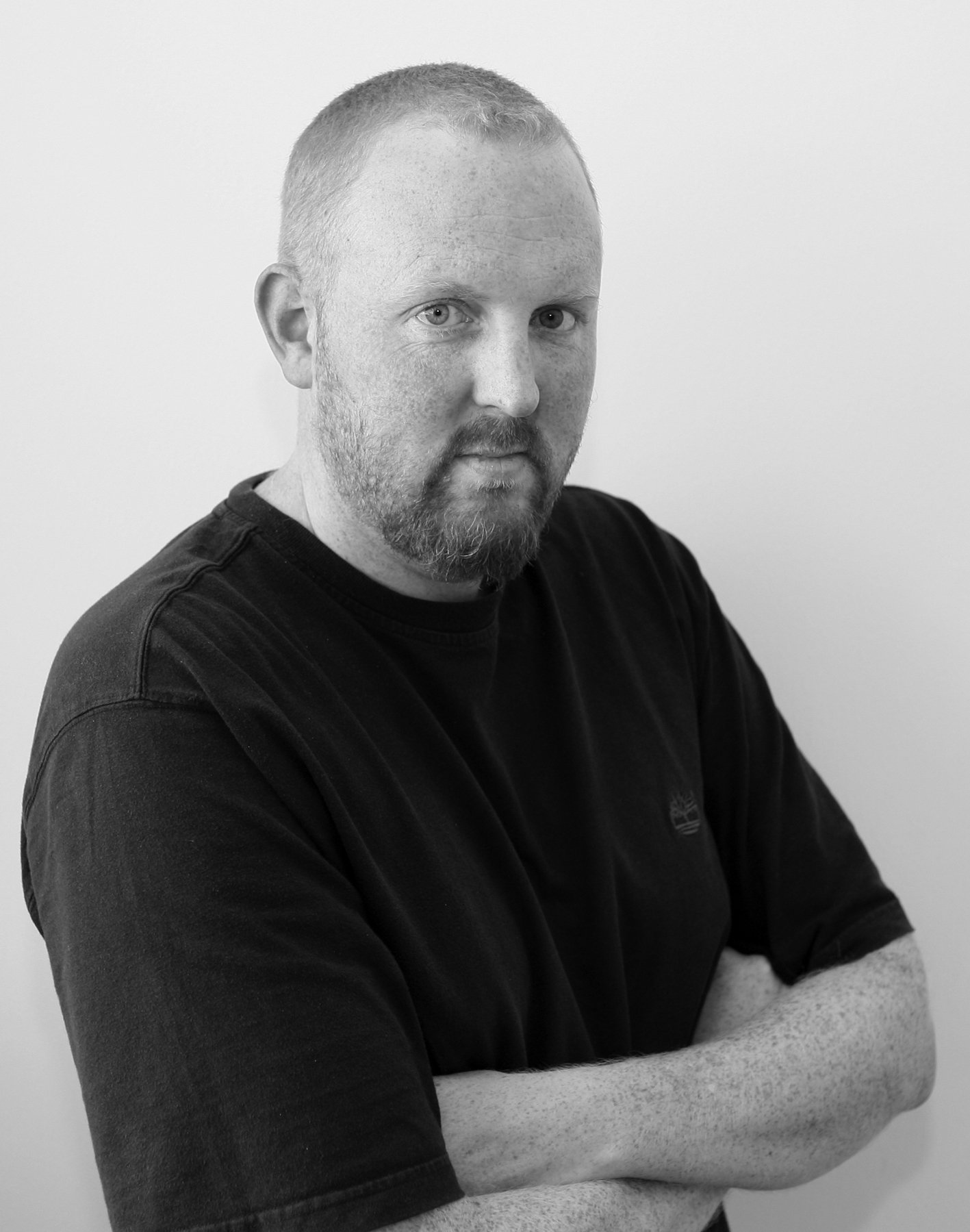 Here’s the working reality as I see it. If you are married, have children, a mortgage, rent, school fees, holidays, or simply own a car you can’t afford, you are compromised.

You are at the mercy of those who pay your salary. You “expediently accept standards that are lower than is desirable”. You accept to be bullied, harrassed and demoralised.

Occasionally, you will be forced – unless you are a person of the highest integrity – to accept situations that you shouldn’t for fear of losing your job. This fear is even more pronounced in a country where your ability to reside in that country is tied to your employment status. Only those who work for the most professional and transparent companies will be exempt from this rule.

There is an invisible threshold that separates most people, and it’s a cash threshold. Those who pass it will no longer be willing to jeopardise their career or livelihood, or both, due to principle. There are exceptions to the rule obviously, but by and large money trumps everything. Which is why no one should ever seek wealth.

All of which brings me to this quote from Bikram Vohra in this week’s issue of Campaign: “Editors today have shifted from being commanders of their motley crew, to volunteer spokespersons for the management. They are more hatchet men and women than leaders of the pack. Courage and conviction are not requirements.

“As such, the fault begins with us. We have lost our mojo and survival is what counts. Since the editor is absurdly paid more than the next five journalists put together, why would he not sell his soul to the company store?”

“As such, the fault begins with us. We have lost our mojo and survival is what counts. Since the editor is absurdly paid more than the next five journalists put together, why would he not sell his soul to the company store?”

Publications in the GCC are, by and large, pitiful; and government censorship is not the main reason for this. The disappearance of editorial independence is. Unfortunately, it left the building a long time ago, thanks to the power of advertisers, their media agency partners, egos, and the placement of profit ahead of excellence. Throw a lack of talent in the mix and the result is depressing.

Do advertisers really want coverage at the expense of honesty? Do media agencies believe that by holding a particular medium to ransom they will improve the lay of the land? Do owners think consumers are stupid? Evidently, yes.

It is possible of course to argue that none of this really matters. That traditional media has had its day. That the web is all that counts. But everyone is multi-platform now, whether they’re successful at it or not. All curate and edit. All face the same issues, particularly online publications forced to deal with the monetisation of content.

Only those free of commercial pressure, such as the BBC, can be idealistic. Which is why as individuals we must always be willing to lose our jobs for a principle. Otherwise the bullies will get away with murder.