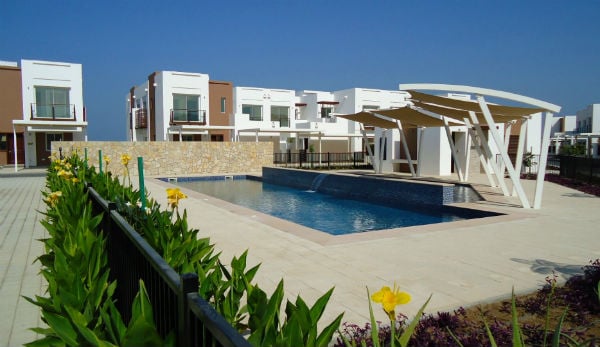 Integrated Tourism Complex (ITC) developments show signs of growth in Oman’s real estate market with both buyer confidence and rents on the rise, according to a recent report by Cluttons.

ITC developments, that allow non-GCC citizens to buy freehold properties in the country, witnessed an increased interest from potential purchasers in the secondary market in the latter part of 2012, the report states. As per the observations by the Cluttons residential team, the interest has begun to translate into transactions.

The rental market at Muscat Hills and The Wave, the existing ITC developments, continues to strengthen with rents growing steadily and demand outstripping supply, states the report.

The previous year also saw the start of preparatory earthworks for the Saraya Bandar Jissah ITC development at Qantab and successful releases of further villas and apartments at The Wave.

“The Sultanate’s economy is showing an on-going and strong recovery from the impacts of the global financial crisis, which is resulting in an increasing market confidence in the real estate sector,” said Matthew Wright, Associate Director at Cluttons Oman.

“This greater confidence is clearly demonstrated by increasing signs of activity in the Integrated Tourism Complex (ITC) sector, with both new ITC developments coming into the market and a noticeable rise in transactions in the secondary market for existing ITC properties,” he said.

There is a greater activity in the sale of ITC developments, whose focus is primarily on residential projects, that has been instrumental in introducing the community living in Oman.

According to the report, the growth in the ITC residential sector follows a slump in the real estate market caused by the economic downturn buoying investor confidence.

However the factor that sets apart the current development is the market sensitive approach.

“The ITC sales market is now also clearly investor rather than speculator driven which will help to maintain long term stability and growth,” said Wright.

The Sultanate’s economy continues to perform well with national GDP growing up13.2% during the first three quarters of 2012. According to the ratings agency Standard and Poor’s, the government budget will remain in surplus for the next two years, although it is strongly reliant on sustained oil prices.