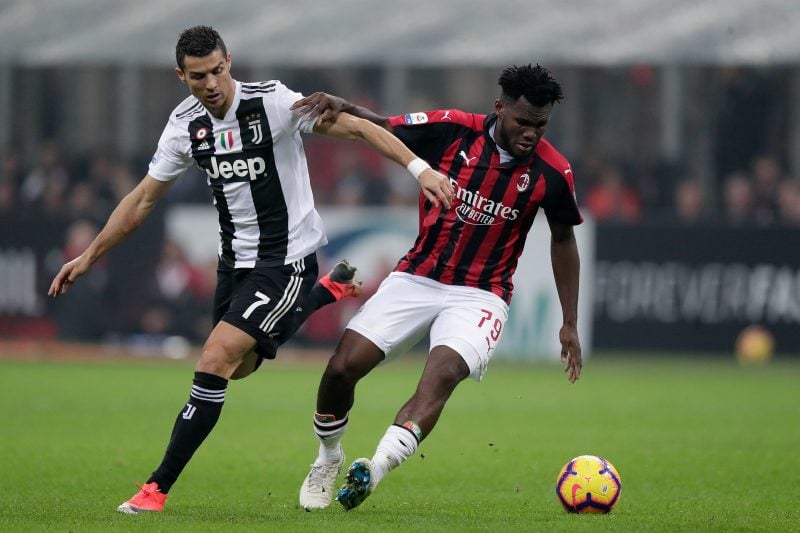 Italian Deputy Prime Minister Matteo Salvini has condemned as “disgusting” restrictions imposed on women hoping to see the final of the Italian Supercoppa which is being staged this month in Saudi Arabia.

The encounter between Juventus and AC Milan will be played in Jeddah on January 16 as part of a three match deal that Italy’s Serie A soccer league signed last year with Saudi Arabia worth EUR22m ($25m).

Anger built last week when Serie A released information on how to get tickets, saying some category of seats were only available for men and explaining that women could only gain access by buying tickets in “family” areas.

“To have the Italian Supercoppa being played in an Islamic country where women cannot go to the stadium unless they are accompanied by a man is sad. It’s disgusting. I won’t watch the game,” said Salvini, a passionate AC Milan fan.

Giorgia Meloni, head of the far-right Brothers of Italy party, called for the final to be postponed. “It should be organised in a country that respects our women and our values,” she wrote in a Facebook post.

The Supercoppa final, which pitches the Serie A champions against the winners of the Coppa Italia, has been played abroad several times, with the United States, China and Qatar the previous foreign venues.

The head of the Serie A, Gaetano Micciché, defended the decision to play in Saudi Arabia and said there would be no change of heart.

In a statement he said women would not have to be accompanied by a man to get into the stadium, adding that this would be a “historic first”.

“Until last year, women (in Saudi Arabia) could not attend any sporting event,” he said. “We are working to ensure that in the next games that we play in the country, women can access all the stadium seats.”

A ban on women attending some soccer matches in the conservative Muslim kingdom was lifted in January 2018 as part of a wider relaxation of social restrictions, with special family sections set up in three stadiums