It’s time to be bullish on China - Gulf Business 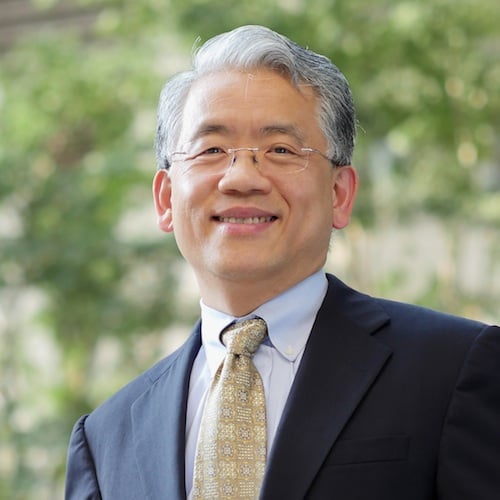 Worries and volatility around the China slowdown are widely misunderstood. Panic selling seen across emerging markets in late August can be described in its simplest terms as a rebalancing of China’s economic model. The trigger was global anxiety around the Purchasing Managers Index falling below 50, which by some investors’ interpretation is recessionary. In this context, a correction of China’s commodities and manufacturing driven market was a long time coming – dramatic as it may have appeared.

What was markedly unexpected among investors was how China’s economic indicators would have knock-on effects on global markets. But again, when put into context, we begin to appreciate what investors will learn to accept as the undeniable truth about China.

The Chinese economy has grown almost 10 times since the turn of the century. In the past 15 years alone China’s GDP has grown from $1 trillion to $9 trillion, overtaking the combined GDPs of the United Kingdom, Germany and France, placing it second only to the world’s largest economy – the United States. It is now abundantly clear the kind of impact China can have on global markets. Even if you don’t buy stock in China, you need to have a China view.

We however are not bearish about China – to the contrary – now is the time to be bullish. There is still plenty of mid to long term growth in China, but it will be found in sectors that represent its future as a technology and service-led economy rather than the heavy industry and commodities-led market of the past. This future is not well reflected in stock market indices which look backward rather than forward. So recent declines in the market do not really tell you what is happening in the real Chinese economy.

A slew of new regulatory policies including fiscal and monetary stimulus, reinforced by proclamations of commitment towards liberalisation and restructuring, beckon for foreign investment and expansion of capital markets. China has $3.5 trillion of reserves, the highest in the world, and policy tools that can outreach those of the US Federal Reserve and the European Central Bank in their respective markets. In this economic ecosystem, China is well placed to stay its course.

While there will always be the possibility of short term volatility, medium term prospects will remain very positive for investors who are ready to recognise growth areas and capture them through thematic and stock-specific strategies. In our experience of over 30 years in the Asian markets, we know that every correction is a great buying opportunity, if you focus on the companies with real competitive edge in the right sectors.

We encourage investors to focus on sustainable growth. To invest in sectors that will continue growing in the long term future of China, namely; healthcare, care for the ageing population and environmental protection. The investor focus should be on buying strong companies in the right sectors and not on GDP growth.

The world will adjust to this new view of China. Its economy may not grow at 7-8 per cent like it used to, but at 5-6 per cent is still better than most. To investors eager to tap into the still-growing Asian markets our advice is to invest in Asian companies and to find a local partner who understands each country’s unique dynamics.