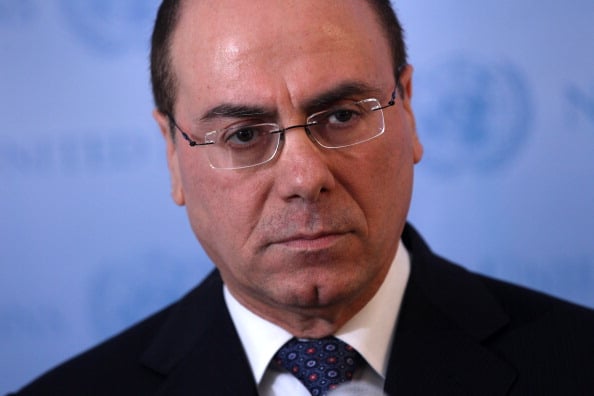 Israel’s energy minister will lead an official Israeli delegation to Abu Dhabi on Friday, the first such visit to the United Arab Emirates since the suspected Israeli assassination of a Hamas commander in Dubai in 2010.

The Israeli delegation will be the first at government level to visit the UAE since Israel’s Mossad intelligence service was accused of masterminding the 2010 assassination of Mahmoud al-Mabhouh in a Dubai hotel room.

Israel has refused to confirm or deny that its agents killed Mabhouh, a senior commander in the military wing of Hamas, the Palestinian Islamist group that rules the Gaza Strip.

The visit could also signal an improvement in ties between Israel and the Gulf states due to their shared concern about Iran’s nuclear drive. Iran denies it is seeking atomic weapons and says its nuclear programme is purely peaceful.

Shalom is a member of Prime Minister Benjamin Netanyahu’s rightist Likud party and holds several ministerial portfolios. He is a past foreign minister and has been touted as a possible successor to President Shimon Peres.