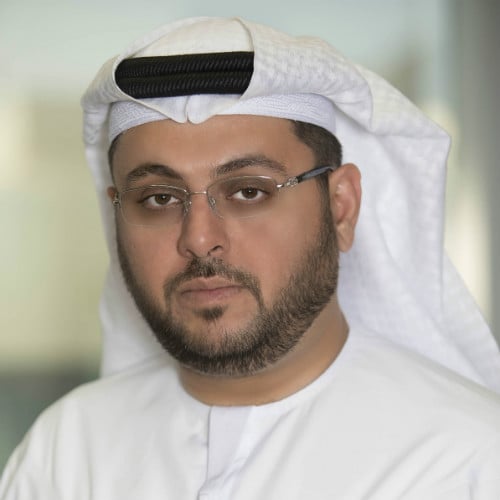 Abu Dhabi investment group Marya Group has revealed plans to list after announcing an increase in its investment portfolio to $1bn.

“The selection of the UAE as the headquarters for Marya Group is based on the country’s high ranking in various international competitiveness reports. The UAE has also become one of the most attractive destinations for investment worldwide and a key driver for ambitious development projects and large ventures,” he said.

“This will go in line with the group’s future plans to list its shares in one of the major stock markets,” the company said.

According to the company’s website, Marya’s assets include a residential development and beach resort on Saadiyat Island, a proposed 60-storey tower overlooking Sheikh Zayed Road in Dubai International Financial Centre, a mixed-used development near the Dubai Canal in Business Bay and 207 serviced apartments at the Shams 1 tower in Jumeirah Beach Residence in Dubai.

Ismaik is something of a controversial figure in the UAE business community following his tenure at Arabtec.

Under his leadership the company signed a $40bn project to build one million homes in Egypt and set a target to become one of the world’s top 10 contractors by the end of 2018.

His shareholding in the Dubai Financial Market-listed company had risen to 29 per cent by June 2014, when he resigned after the company saw its share price plummet.