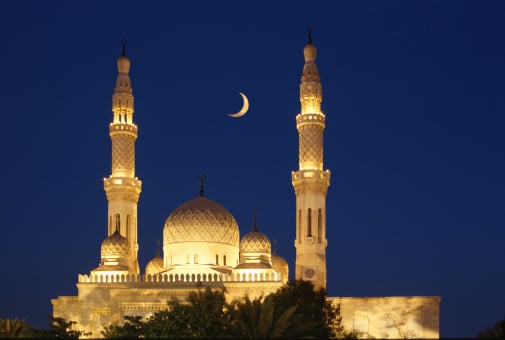 The government of the United Arab Emirates has announced a holiday for Hijri New Year for both the public and private sectors.

Using the Gregorian calendar, Hijri is expected to fall on Sunday, September 1 – giving workers in the UAE a three-day weekend. However, this is dependent upon the sighting of the moon.

The Ministry of Human Resources and Emiratisation announces the 1st of Muharram 1441, an official holiday on the occasion of #Hijri_New_Year. This will be a paid holiday for all government entities, establishments, and private companies in the #UAE. pic.twitter.com/fCwKK2l3VJ