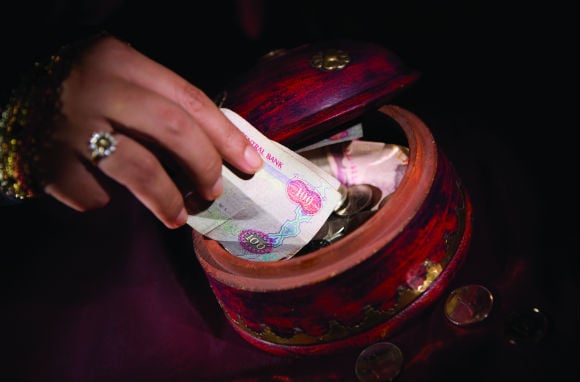 Global Islamic banking assets held by commercial banks are set to reach $1.8 trillion in 2013, up from the $1.3 trillion of assets held in 2011, according to a new report by Ernst & Young.

Saudi Arabia, with an estimated $207 billion of Islamic assets in 2011, was ranked first in the world, followed by Malaysia with total assets of $106 billion and the UAE with $75 billion.

The top 20 Islamic banks hold over 57 per cent of global Islamic banking assets, and registered a growth of 16 per cent in the last three years, said the report.

Speaking to Gulf Business, Hussain Al Qemzi, the CEO of UAE-based Noor Islamic Bank, pointed out that the biggest problem the industry faces is inconsistency.

“Inconsistency exists because the industry is new. It has grown within two different regions − South East Asia and the GCC during the same period.

“The market developed before the regulations, and so we now have to sort through these differences. We have conferences and we try to share common practices to address this issue,” he said.

The Islamic banking industry has grown radically since it began with just one product, around 30-35 years ago, stated Qemzi.

“Now you can get all your products here. The industry jumped into project finance by creating the Sukuk [Islamic bond] products. Prior to that, project finance within this region was the domain of international banks. So I think the industry has innovated,” he said.

However, the industry was primarily created to reach more people, and to attain that, it has to have a greater spread of products and services, said Qemzi.

“The aim of this industry is to make people participate − a lot of Muslims shy away from finance. So we want to bring them to participate in wealth creation.”

The only way to achieve this is to tackle the differences in the industry and push for greater innovation, he said.

“Traditionally the Islamic finance industry started with religious scholars and by nature they will be more conservative. You get past this by innovating and that is our job not their job.

In its report, Ernst &Young states that steps are being taken to address the problems in the sector.

“Discussions with management and boards of leading Islamic banks suggest that major transformation is happening around regulations, risk and retail banking.

“There are also meaningful developments on the regulatory front although a lot more needs to be done to create the right enabling environment for Islamic banks to implement the reform agenda,” he added.