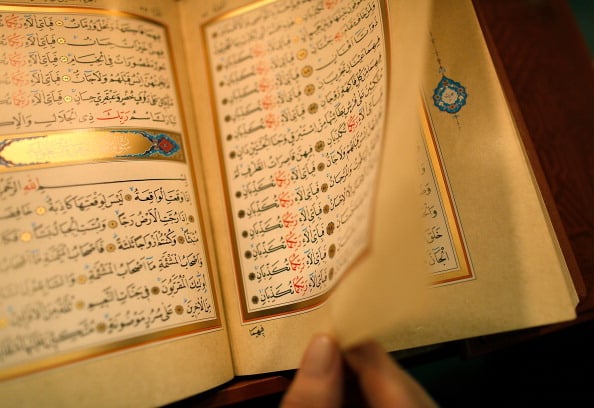 A fledgling industry body of Islamic scholars wants to develop a global code of ethics and a professional development programme for scholars, in order to improve standards in the industry, its president told Reuters.

The plan takes aim at a weakness in Islamic finance which is slowing the industry’s growth. Boards of scholars at financial institutions rule on whether instruments and activities obey religious principles, but there is no single, commonly recognised set of qualifications for the scholars.

This has fostered confusion when scholars’ rulings contradict each other. And because scholars are paid by the institutions whose products they vet, the industry is open to accusations of conflicts of interest.

The Malaysian-based Association of Sharia Advisers in Islamic Finance (ASAS), set up in April last year, plans this year to launch a test for the financial literacy of scholars, and ask its members to sign up to a code of ethics; if they break the code, they may be reprimanded by ASAS.

Both initiatives will initially apply only to Malaysia but the group aims eventually to extend it around the world, said Malaysian-born ASAS president Aznan Hasan, a scholar who sits on several sharia boards across the globe.

“We want to have a programme that can have an impact on the industry,” Hasan said by telephone from Kuala Lumpur.

ASAS, which currently has over 60 members, will offer guidance on issues such as how to appoint sharia boards and address potential conflicts of interest, he said.

The financial literacy test will form the basis of an accreditation programme that could start as early as the first quarter of next year, aiming to encourage the professional development of scholars through a points-based system.

This would address concerns that some scholars “may be static in terms of their knowledge”, said Hasan. “If we are not careful, someone who claims to be a scholar could give wrong advice.”

ASAS members will be able to earn points towards their accreditation by enrolling in training courses offered by regulatory bodies, private providers or ASAS itself.

The body plans to build its membership of scholars on a voluntary basis in the first two years, and then propose that membership becomes compulsory for all scholars in Malaysia from 2015 onwards. Although its initial focus will be Malaysia, it aims eventually to have an international footprint that could encompass all sharia scholars.

“We need to lead by example first,” said Hasan, adding that it would be difficult to persuade other countries to join without proof that the system worked.

ASAS will offer a venue for discussion and be proactive in shaping the role of scholars in the industry, Hasan added.

Malaysia’s securities commission is also considering the possibility of developing an accreditation programme for Islamic scholars, but this is only at the exploratory stage and could take no less than three years, a source involved in the discussions told Reuters.

If ASAS’s accreditation scheme spreads globally, it could help to create more uniformity and consistency among sharia boards’ rulings and in standard-setting for the industry.

Currently, standards set by industry bodies such as the Bahrain-based Accounting and Auditing Organisation for Islamic Financial Institutions are enforced in some countries in full or in part, while others use them as a reference.

“Regulations come in many different ways; some are lenient and some are structured,” said Hasan, who among other posts sits on the sharia boards of the Malaysian central bank and of Dar Al Istithmar, the firm which advised Goldman Sachs on its controversial plan, which has still not gone ahead, to issue a $2 billion Sukuk.