Islamic Economy accounted for Dhs41.8bn of Dubai’s GDP in 2018 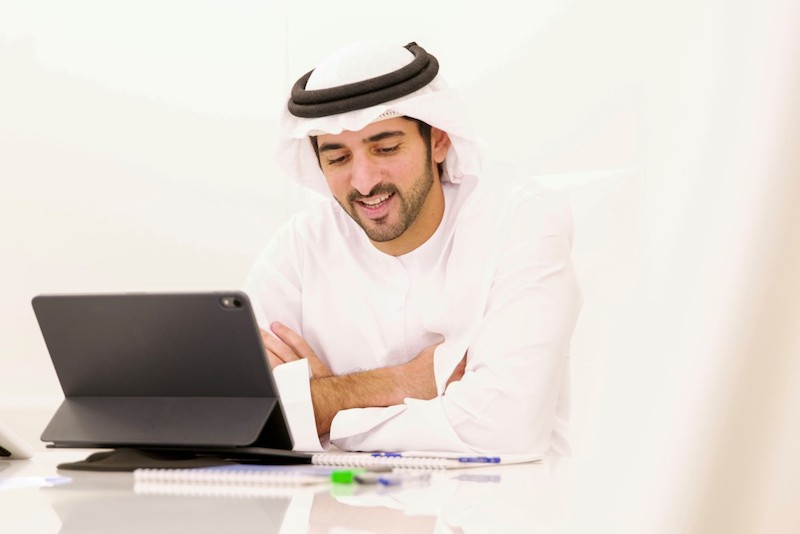 Islamic Economy contributed Dhs41.8bn to Dubai’s GDP in 2018, up 2.2 per cent over the previous year, positioning the emirate as a growing global hub for Islamic economic sectors.

The announcement by Sheikh Hamdan bin Mohammed bin Rashid Al Maktoum, Crown Prince of Dubai, Chairman of The Executive Council of Dubai and General Supervisor of the Dubai: Capital of Islamic Economy Initiative, on Saturday, added that Dubai is well placed to lead the sector’s contributions to revitalising the regional and international economy in the post-Coid-19 phase.

According to the Dubai Statistics Center, the Islamic economy contributed 9.9 per cent to the emirate’s GDP in 2018.

.@HamdanMohammed: The Islamic Economy sector's contribution of AED41.8 billion to Dubai’s GDP in 2018 is a testament to Dubai’s position as the global capital of the Islamic economy.https://t.co/T7z7E2j5p4 pic.twitter.com/d4o9c24mAI

Sheikh Hamdan said that increased contribution of the Islamic economy to Dubai’s GDP is “an organic outcome of Dubai’s expertise, advanced infrastructure, strategic geographical location, and its commitment to becoming the preferred investment destination for various Islamic economy sectors.”

“With its focus on protecting social and human wellbeing, the Islamic Economy can contribute significantly to mitigating the economic repercussions of the Covid-19 pandemic and the revival of the global marketplace. The Islamic Economy ecosystem based out of Dubai can help the sector play an important part in the economic response to the Covid-19 crisis,” said Sheikh Hamdan.

“The Islamic economy is a pillar of the diversified national economy. Being a more just and transparent economic system, it strikes the required balance between wealth accumulation and distribution, while supporting comprehensive long-term growth. Its ethics and principles play a crucial role in its high uptake and enable the nations of the world to achieve sustainable development even during challenging times,” said Sultan bin Saeed Al Mansouri, the Minister of Economy who chaired the virtual meeting of the Dubai Islamic Economy Development Centre (DIEDC).

During the board meeting, Abdulla Mohammed Al Awar, CEO of DIEDC, outlined the planned phases in developing a unified global legal and legislative framework for the Islamic finance sector, within the context of a strategic partnership between DIEDC and the Islamic Development Bank (IsDB). The project, once complete, is expected to result in standardisation of the Islamic finance sector, a reduction of discrepancies in practices across the globe, and eventually translate into positive outcomes for the Islamic Economy as a whole, said a press statement from Dubai Media Office.

“The increase in the contribution of the Islamic Economy to Dubai’s GDP reinforces the confidence of international investors in the UAE’s flexible and enabling business environment. These factors, combined with its strong legislative framework, and advanced technological infrastructure have helped the UAE to maintain its status as a preferred investment hub on the global landscape,” added Al Mansouri.

Sheikh Hamdan meanwhile called for the development of an innovative economic system that aligns with the ethics and principles of Islam, and actively contributes to Dubai’s GDP. He also called for strategic partners to enhance awareness of the pivotal role that Dubai and the wider UAE are playing in policy making to accelerate the performance of Islamic economic sectors, and of the practical solutions Islamic economy offers to global financial and economic challenges.