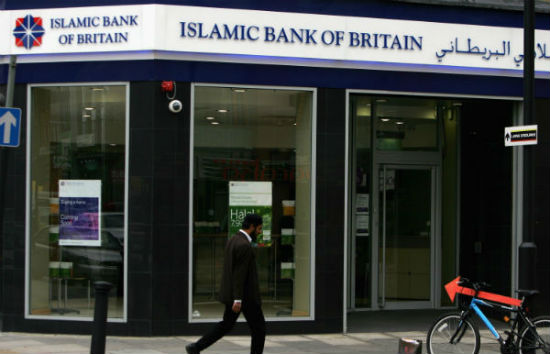 Islamic Bank of Britain (IBB), the country’s only sharia-compliant retail lender, said a deadline for a Qatari bank to decide on a proposed takeover offer had been extended to January.

IBB is majority-owned by Qatar International Islamic Bank , which has been in discussions since June with Qatari lender Masraf Al Rayan to sell a controlling stake in the British bank.

A deadline for Masraf, the biggest Islamic bank in Qatar, to announce a firm intention to make an offer for IBB lapsed on December 10; it has now been extended to January 7.

In a separate statement released last week, IBB also said its lending growth for the first nine months of this year had been driven by two new home financing plans, and that it would look at ways to offer more products.

IBB is trying to revitalise its business after struggling to turn a profit since its inception in 2004; it reported a loss of 8.9 million pounds ($14.3 million) in 2011.

Management will focus on secured financing and targeting young savers, Iain Crawford, financial controller at IBB, told Reuters. “We are pretty optimistic for the UK market. The board is determined to grow the business.”