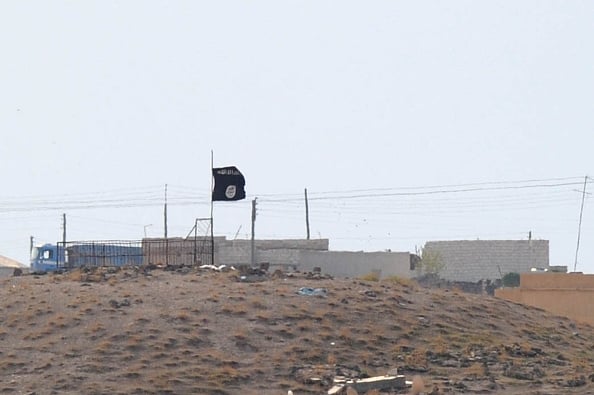 Islamic State militants have abducted at least 220 people from Assyrian Christian villages in northeastern Syria during a three day offensive, a monitor that tracks violence in Syria said on Thursday.

The British-based Syrian Observatory for Human Rights said the abductions took place when Islamic State took 10 villages inhabited by the ancient Christian minority near Hasaka, a city mainly held by the Kurds, over the past three days.

Hundreds of Christians have now fled to the two main cities in Hasaka province, according to the Syriac National Council, a Syrian Christian group.

“ISIS now controls ten Christian villages,” Observatory head Rami Abdulrahman said by phone, using an acronym name for Islamic State. “They have taken the people they kidnapped away from the villages and into their territory,” he said.

Islamic State has not claimed any of the abductions. The Observatory tracks the conflict using a network of sources on all sides of the civil war which spiralled as security forces used violence to suppress protests against President Bashar al-Assad’s rule in 2011.

Islamic State has killed members of religious minorities and Sunni Muslims who do not swear allegiance to its self-declared “caliphate”. The group last week released a video showing its members beheading 21 Egyptian Coptic Christians in Libya.

The abductions in Syria follow advances by Kurdish forces against Islamic State in parts of the northeast near the Iraqi border, an area of vital importance to the group as one of the bridges between land it controls in Iraq and Syria.