Is Your Business Properly Backed Up? - Gulf Business 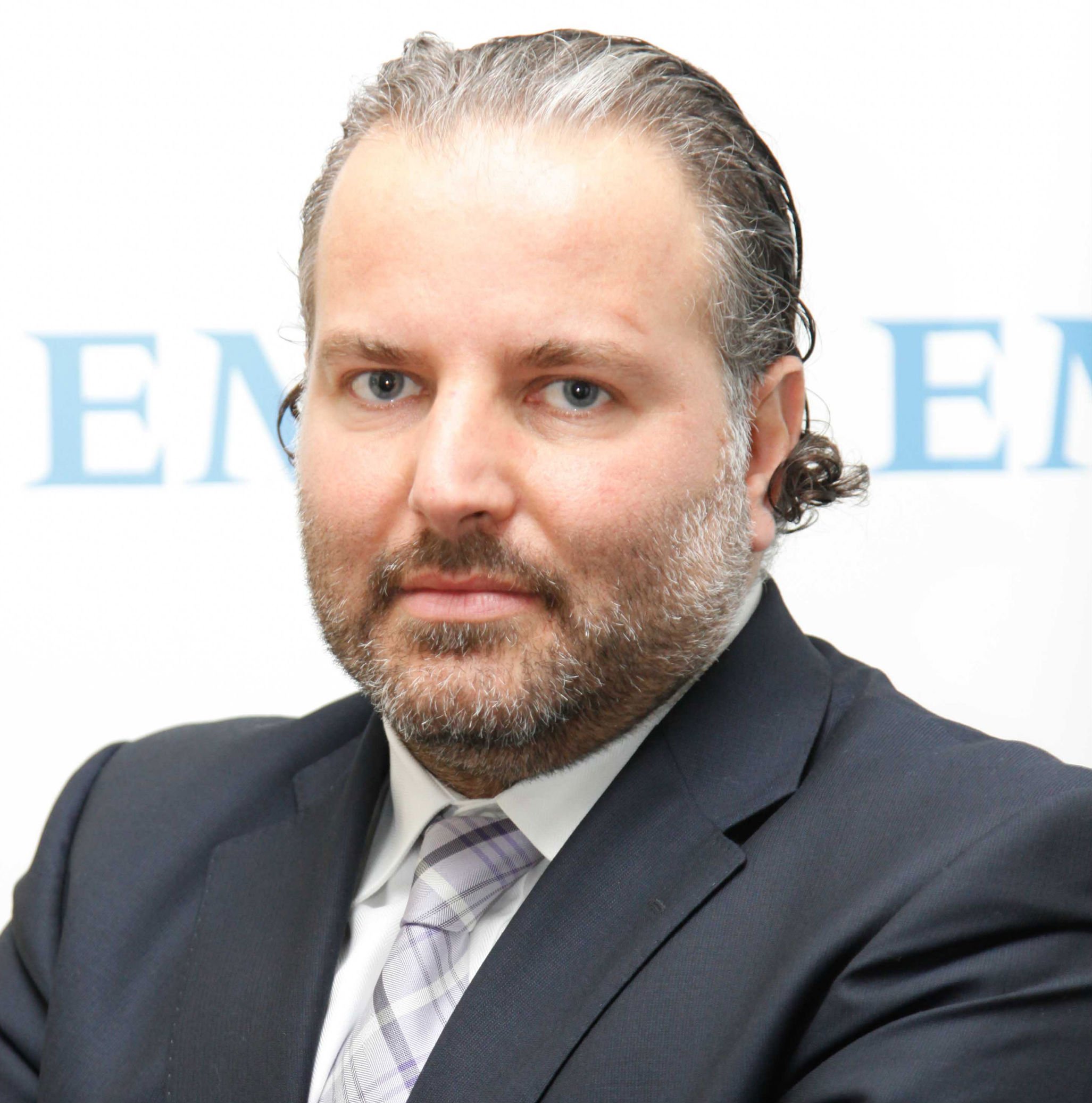 Imagine employees forced to sit idle as potentially lucrative new business calls come in, customer service teams stopped from responding to requests from key accounts and business-critical data forever lost. This may seem unlikely, but according to EMC research, such a scenario is all too much of a possibility for the majority of businesses.

In a research study conducted in 2012, 82 per cent of organisations in the Middle East, Turkey and Morocco said they were not confident that they could recover from a disaster while 64 per cent of respondents were said to have lost data or suffered systems downtime in the 12 months prior to the study.

Yet only, 37 per cent of respondents stated that they have reviewed and changed procedures for IT systems backup and disaster recovery following an incident. Suffice to say, this is a laissez-faire approach to what should be seen as a critical component of a business’ operations.

The financial implications of downtime for any organisation are severe and are particularly challenging in today’s economic climate. In fact, the EMC research showed that many businesses have suffered tangible losses from systems downtime such as loss of employee productivity (43 per cent) and loss of revenue (28 per cent).

37 per cent of respondents also admitted to having suffered the loss of customer confidence or loyalty due to data loss and systems downtime, and evidence shows that businesses have even lost customers to competitors as a result.

As the lifeblood of a business, information should be prioritised and while this is fairly well understood, it seems that enterprises are not doing enough to rectify the situation.

Perhaps the most important fact to consider is that backup and recovery need not cost significant amounts of money, on the contrary, with the right solutions ROI is rapid as evidenced by a recent IDC report that surveyed nine EMC customers from across the region who witnessed a 454 per cent ROI and payback for the solutions in less than five months.

According to the IDC research, by investing in back up transformation and moving from traditional tape-based backup and recovery solutions to modern disk-based alternatives enabled these organisations to attain average annual savings of over $2.9 million from a combination of hard and soft costs.

Nearly 58 per cent of these savings came from eliminating old tape libraries and improving storage efficiency through deduplication. Deduplication in particular helps businesses get the most from their backup and recovery infrastructure by ensuring that only unique data is backed up. Such features reduce backup storage capacity by 10 to 30 times and network bandwidth requirements by up to 99 per cent, making for a much faster route to Return On Investment (ROI).

Through a comparatively small financial outlay businesses can therefore avoid the severe financial damage that can be caused by extended downtime and loss of data, without the expenses that are associated with tape-based solutions. Today, this is fairly well understood. What many organisations aren’t aware is that there are further hidden cost-savings associated with having the right backup and recovery infrastructure in place.

For example, the right technology can deliver impressive reductions in insurance premiums. In fact, of the companies that were surveyed for our research, 25 per cent are offered reduced premiums by their insurance provider depending on their IT systems backup and recovery strategy.

Despite the savings on offer, however, 57 per cent do not know if, or have never considered that, their insurance provider could offer such reduced premiums. It is clear from this example that an effective backup and recovery solution makes good business sense not just from the point of view of protecting core systems, but also for reducing certain operational expenditures.

Backup and recovery is not something that organisations should gamble with. In the digital world, it is no longer justifiable to rely on luck when it comes to protecting your data and systems. Businesses need to put in place reliable next-generation solutions that they can test to guarantee effectiveness.

A lot is at stake: backup and recovery is not a necessary evil, it is a critical component of any business infrastructure and one that should be built up in a highly strategic manner.