The “greed factor” in Dubai’s property market is evident as the market sentiment picks up pace, according to the director of real estate recruitment consultancy McDonald and Company.

Ben Waddilove said that the current market is more cash driven compared to the debt driven bull run of 2007 and 2008.

And with the recent launch off-plan launches by Emaar and Nakheel selling out quickly, Waddilove said that industry participants are questioning the sustainability of the market.

However, industry experts have expressed strong confidence in the current growth rate since the government is actively taking measures to regulate the market.

The measures adopted by Dubai’s Land Department have made the underlying fundamentals of the market more sustainable and will help avert a property bubble, said Cityscape Global 2013 director Wouter Molman.

“I don’t believe that there is going to be a bubble soon, at least not in the foreseeable future,” said Molman.

“What we are seeing now is growth based on a lot more sustainable fundamentals like population and a healthy GDP, not just in the UAE but in GCC as well,” he said.

He said that efforts by the government and developers to ensure the sustainability of Dubai’s real estate market will help avoid artificial inflation.

But with property prices in Dubai recording strong growth, speculation is back in the market, prompting fears of another bust.

“A bit of speculation is not a bad thing as it happens in every real estate market just like cycles happen in all markets. It happens all over the world and not just Dubai,” said Molman.

The Cityscape director said that soon-to-be introduced measures like the mortgage cap – which sets borrowing limits for property investors – will restrict short term investors this time around.

“So if I am an investor with a very short term mindset, that is lot of risk to take on and makes it harder for people to overdo themselves as they did in the past when they could take an unlimited mortgage.”

Molman also said that the visitor numbers on the first day of Cityscape showed 53 per cent year-on-year growth, making it as good as its heydays in 2008.

“2008 was the largest Cityscape event that we ever had but we know now that it was based on a very inflated market situation,” he said.

“We don’t want to go back there now.” 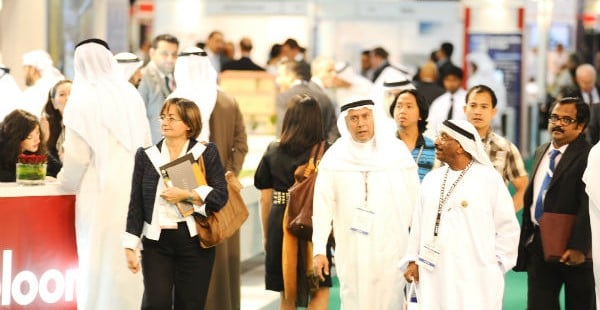 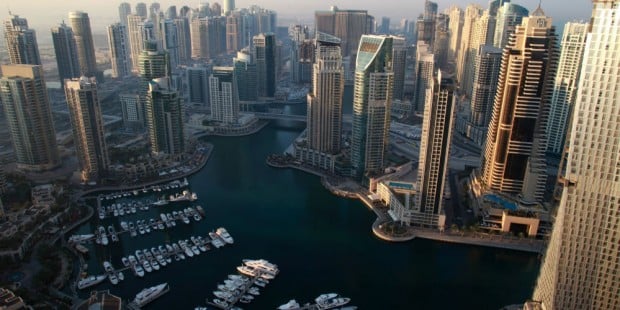 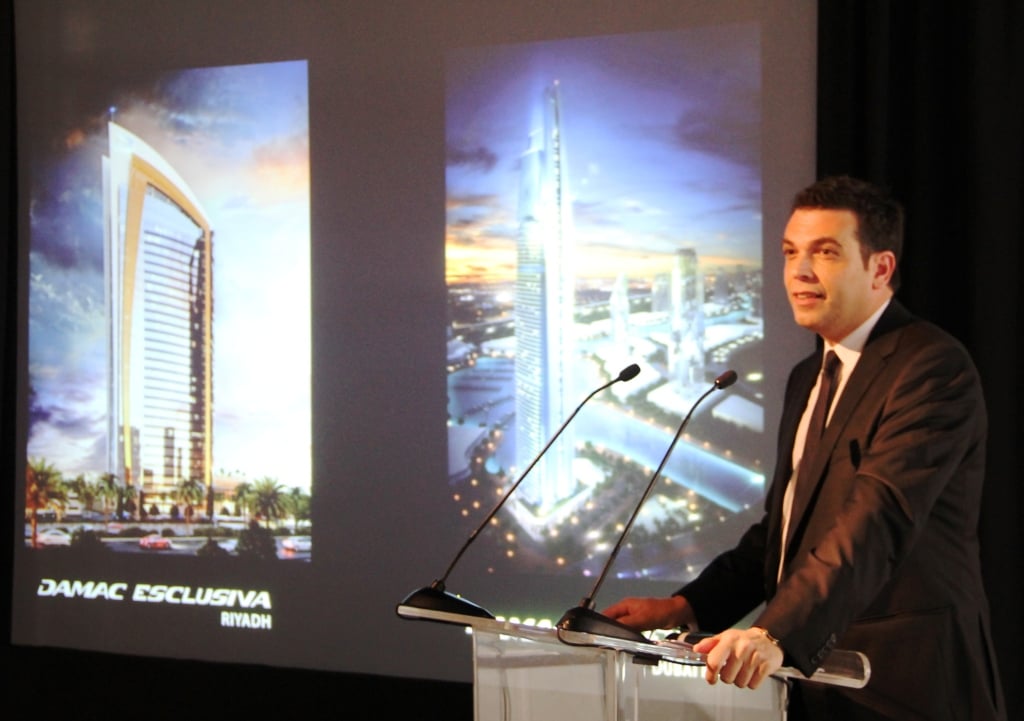