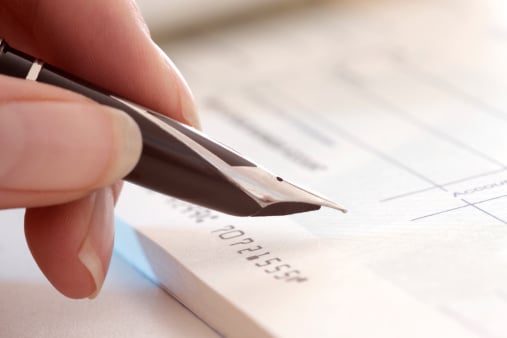 An Iraqi member of parliament has been arrested in Dubai over a bounced cheque for Dhs7m ($1.9m).

Prosecutors are still deciding whether to press charges against Al Taii for allegedly offering the bad cheque.

The attorney general said the case is still under investigation and that he cannot comment until after prosecutors have done their jobs, in accordance with legal procedures.

However, he did say that the Iraqi MP was questioned in the presence of his lawyer, according to Dubai Media Office in a series of tweets.

According to the UAE Criminal Procedures Law and Penal Law, a cheque case is automatically dropped once the signee pays the cheque amount or reaches a settlement with the beneficiary.

Al Taii, who is the owner of an Arab TV channel, represents Al Basra province in the Iraqi parliament.

Legal sources told Gulf News that Al Taii was earlier involved in a labour case before the Dubai Labour Court and that was filed by one of the channel’s former staff.

Earlier this year, it was announced the UAE would be relaxing its punitive bankruptcy laws though cheque bounces could still result in criminal proceedings.

When the draft insolvency law was approved by ministers in July, it was said that it would introduce measures to decriminalise bounced cheques.

The new law, understood to be based on ‘Chapter 11’ bankruptcy legislation in the US, is to focus on company restructuring, Al Tamimi said. It will provide traders with three options when in financial crisis – restructuring, preventative composition and (declaring) bankruptcy.

But Essam Al Tamimi, founder of Al Tamimi & Co, recently told a gathering of businessman in Dubai this week that the legislation would suspend legal proceedings in ‘certain situations’ rather than outright decriminalising bounced cheques.

He did not disclose further detail on these situations.