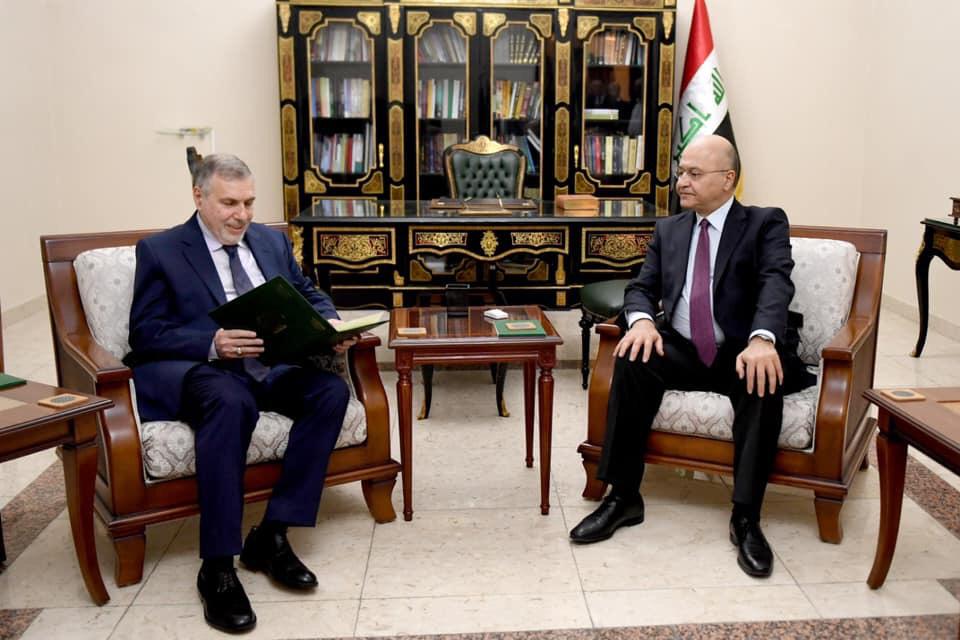 The appointment took place in the wake of the resignation of Adel Abdul-Mahdi in December following mass protests.

The ex-president served little over a year in office, the statement said.

In a video message, the incumbent Allawi announced that he has been chosen by Salih, but urged protesters to continue their peaceful demonstrations until early elections have been held and their demands are met.

PM-Designate @MohammedAllawi: I pledge to protect peaceful protestors, prohibit the use of live ammunition and end the misuse of non-lethal weapons such as tear gas canisters and, in coordination with judiciary and according to law, release all innocent detainees.