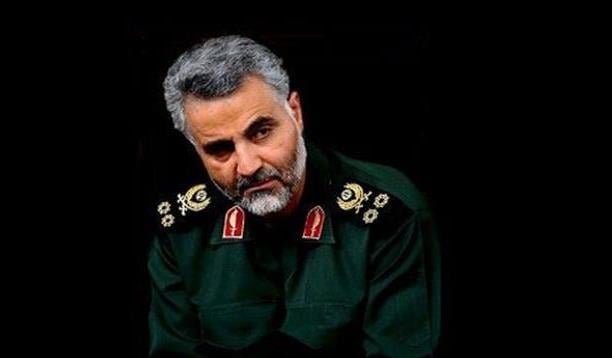 The commander of Iran’s Revolutionary Guards warned Bahrain’s government of armed struggle, after the Gulf kingdom stripped the spiritual leader of its Shi’ite Muslim majority of his citizenship.

“The Al Khalifa (rulers of Bahrain) surely know their aggression against Sheikh Isa Qassim is a red line that crossing it would set Bahrain and the whole region on fire, and it would leave no choice for people but to resort to armed resistance,” said Qasem Soleimani, head of the Quds Force, the elite special forces arm of Iran’s Revolutionary Guards, in a statement published by Fars news agency.

“Al Khalifa will definitely pay the price for that and their bloodthirsty regime will be toppled,” he said.

Bahrain in 2011 crushed an uprising by Shi’ites demanding reforms that would give them a bigger voice in governing the Sunni Muslim-ruled country, where the U.S. Fifth Fleet is based as a bulwark against Iran.