Iran working on final step of reducing its nuclear commitments 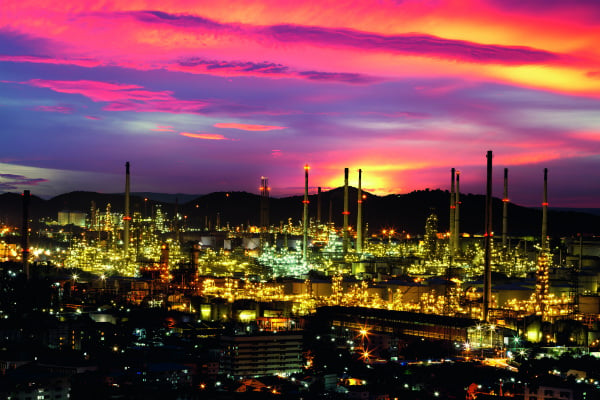 Iran is working on “the last effective step” in its strategy of scaling back its commitments to the 2015 nuclear deal, according to Abbas Mousavi, spokesman for the Ministry of Foreign Affairs.

While Iran remains open to talks with the European Union on the future of the agreement, the Islamic Republic won’t agree to any proposals from either the bloc or the US for an alternative to the current deal, Mousavi told reporters in Tehran on Monday.

Criticizing a decision made by European countries last week to trigger the accord’s dispute mechanism, he said it “lacks legal value” and that an “empty-handed” EU is unlikely to risk referring the matter to the United Nations Security Council.