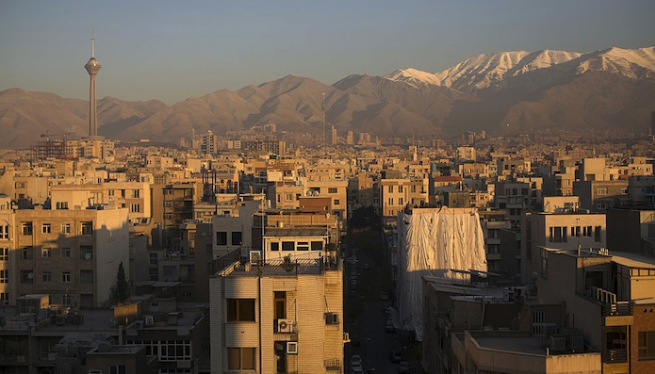 Iran is all set to attract new investments and improve its business opportunities, new research by Frost and Sullivan has revealed.

The easing of sanctions on Iran expected in 2016 and the taming of inflationary pressures on the economy will boost the country’s consumer and business confidence.

This in turn will improve Iran’s export potential, raise the purchasing power of consumers and support consumption and business investment, the report found.

Economic growth in Iran is again expected to pick up in 2016-2017 driven by higher oil production, lower costs for trade and financial transactions and restored access to foreign assets.

The lifting of sanctions will help the economy in several ways, the report stated. Iran will receive a positive external demand boost – both for oil and non-oil exports. In addition, lower costs of external trade and financial transactions will reduce the price of imports while raising the price of exports.

The country’s economy is also expected to recover because of its aggressive diversification into the non-oil sector.

Multiple initiatives and strategic plans are being drawn to promote industrial development and growth across industries.

Iran’s automotive sector is the country’s second largest industry after oil and gas, accounting for 10 per cent of the gross domestic product.

Since the lifting of sanctions, the country has been gaining keen attention from Peugeot, which used to be a dominant player in Iran, as well as Renault and General Motors, the report said.

It is also developing a new automotive manufacturing hub – its third – at the Chabahar economic free zone.

Another sector that has seen growth is Iran’s banking sector, which represents the world’s largest financial system based on sharia law.

The lifting of sanctions is expected to turn the Iranian banks to positive credit. Also, the repatriation of frozen assets and potential interest from foreign investors and financial institutions will allow domestic banks to strengthen their solvency levels through recapitalisation.

Increased trade and investment will also boost growth in the sector and support the performance of their loans, the report stated.

“The need of the hour is structural reforms of the business climate and labour and financial markets that would play a key role with respect to growth,” Frost and Sullivan said.