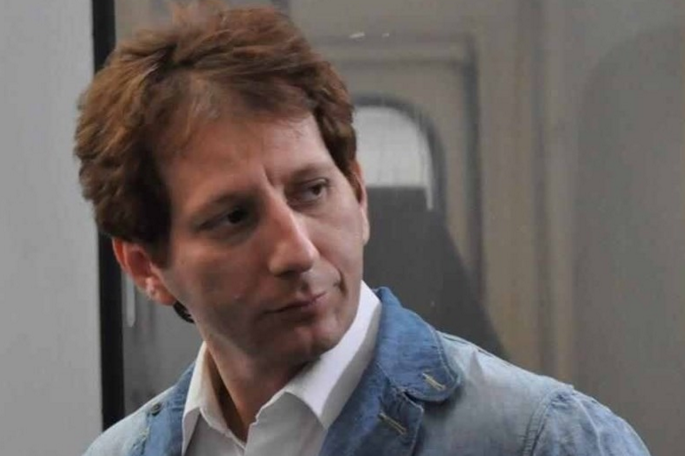 Iran may spare the life of businessman Babak Zanjani, sentenced to death for fraud, if he can pay back large sums he owes to the government for oil sales despite sanctions, a judiciary spokesman said on Sunday.

Earlier this month, Iran’s supreme court upheld the death penalty against Zanjani, accused by prosecutors of owing the government more than $2.7bn for oil sold on behalf of the oil ministry by circumventing sanctions.

“The sentence has been upheld, but the law stipulates that if he returns the money, something can be done,” judiciary spokesman Gholamhossein Mohseni Ejei told a weekly news conference, the official news agency IRNA reported.

Ejei said Zanjani would be allowed to contact unidentified people overseas who could pay back his debts, IRNA reported.

Critics of the sentence, including President Hassan Rouhani, said Zanjani’s execution might make it impossible to recover the funds and uncover the identity of officials who supported him.

By his own account, Zanjani had for years helped circumvent sanctions by arranging billions of dollars of oil deals through a network of companies stretching from Turkey to Malaysia and the United Arab Emirates.

Zanjani amassed a fortune of $10 billion, along with debts of a similar scale, the tycoon once told an Iranian magazine.

At the time of his arrest in December 2013, a judicial spokesman said: “He received funds from certain bodies … and received oil and other shipments and now has not returned the funds.”