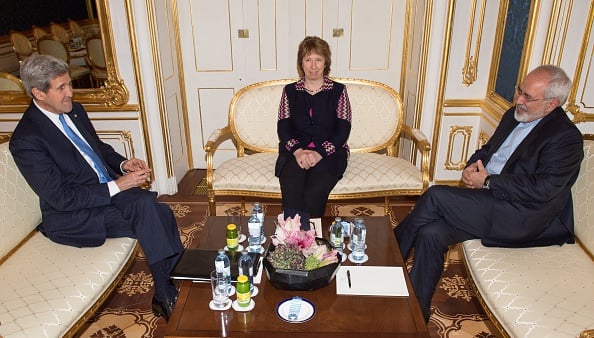 Iran says it will be impossible by a November 24 deadline to reach a comprehensive deal with world powers aimed at resolving the stand-off over Tehran’s nuclear ambitions, the Iranian Students News Agency (ISNA) reported on Sunday.

“Considering the short time left until the deadline and number of issues that needed to be discussed and resolved, it is impossible to reach a final and comprehensive deal by Nov. 24,” ISNA quoted an unnamed member of Iran’s negotiating team in Vienna as saying.

“The issue of extension of the talks is an option on the table and we will start discussing it if no deal is reached by Sunday night,” the person said.

The negotiations in Vienna between Tehran and six world powers – the United States, Britain, France, Germany, Russia and China – are intended to remove at least one source of potential conflict from the Middle East and its growing turmoil.

Diplomats said a framework accord was still possible, but that weeks or months would then be needed to agree on the all-important details of how it would be implemented.

They said continuing the negotiations – which have dragged on for more than a year, accompanied by a partial easing of sanctions – was preferable to letting them collapse and risking renewed tension.