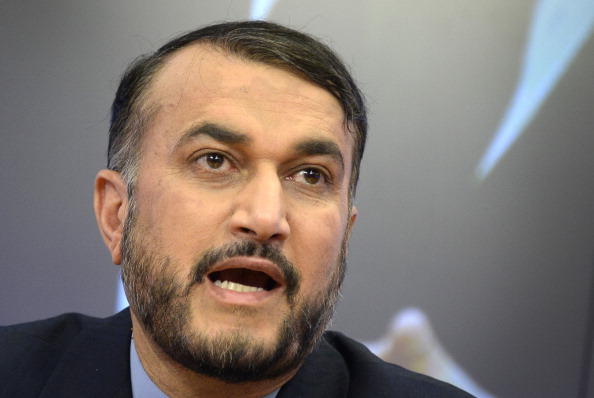 Iran wants all parties in Yemen to return to talks, Tehran’s deputy foreign minister Hossein Amir Abdollahian said on Tuesday, adding the Islamic Republic and Saudi Arabia could work together to solve the conflict there.

“Iran and Saudi Arabia can cooperate to solve the Yemeni crisis,” Abdollahian told reporters in Kuwait, speaking through a translator. “We recommend all parties in Yemen return to calm and dialogue”.

Asked whether Iran had any channels of communication with its regional rival, Abdollahian told Reuters: “We are trying”. Abdollahian gave no details but, asked whether Tehran had a plan for resolving the war, he replied: “We have a proposal”.

Iran supports the Shi’ite Muslim Houthi fighters who control Sanaa and have launched an offensive against forces loyal to Saudi-backed President Abd-Rabbu Mansour Hadi in the southern port city Aden. But it denies Saudi accusations that it has given military assistance to the Houthis.

It has also criticised the six-day Saudi-led air campaign against the Houthis and allied Yemeni army units.

“The Saudi military attacks on Yemen are a strategic mistake,” Abdollahian said. “Reaching a political solution requires an immediate halt to the military operations…and the start of dialogue (between) all the Yemeni parties.”