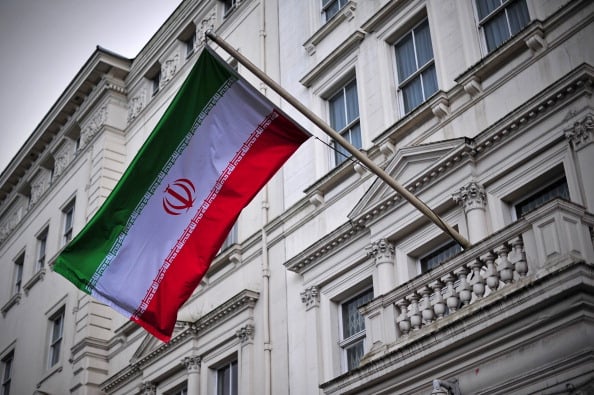 Algeria said earlier this month that the Organization of Petroleum Exporting Countries could hold an emergency meeting to discuss the drop in oil prices but other OPEC delegates said no meeting was planned.

“Iran endorses an emergency OPEC meeting and would not disagree with it,” Zanganeh told reporters in Tehran, according to Shana.

U.S. oil prices fell below $40 a barrel on Friday for the first time since the 2009 financial crisis, pressured by signs of oversupply in the United States and weak Chinese manufacturing data.

OPEC is not due to meet until December 4.

While OPEC rules say a simple majority of the 12 OPEC members is needed to call an emergency meeting before then, some OPEC delegates say a meeting is unlikely unless Saudi Arabia is in favour.

Relatively wealthy, they are better able to cope with low oil prices than Iran, Venezuela or African members.

OPEC delegates see little chance of the exporting group diverting from its policy of defending market share, although the latest drop in prices is starting to sour the business mood even in Saudi Arabia.