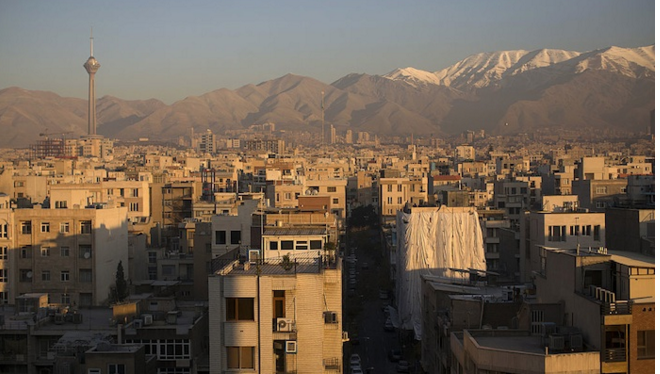 On Saturday, the International Atomic Energy Agency confirmed that Iran had implemented the nuclear-related Joint Comprehensive Plan of Action measures agreed upon in July with the permanent members of the United Nations Security Council plus Germany.

The implementation paves the way for sanctions relief and is credit positive for Iran because access to previously frozen foreign assets will boost liquidity while sanctions relief will revive the economy.

The lifting of sanctions under the nuclear agreement will grant Iran access to as much as $150bn in frozen foreign financial assets, which will boost liquidity and lead to a recovery of some bank non-performing loans, which stood at 12 per cent of gross loans in 2015.

Sanctions relief will also allow for the resumption of hydrocarbon exports and restore the country’s access to the international payment system, SWIFT, which will facilitate financial transactions.

We expect the removal of oil-related sanctions to result in an investment inflow, which will help revive the country’s ageing oil infrastructure.

Iran’s proven oil and gas reserves were approximately 382 billion barrels of oil equivalent in 2014, the highest globally, followed by

But years of international isolation have left its oil and gas output below potential and its oil infrastructure in dire need of enhancements. Iranian officials cite needing as much as $185bn invested in the oil industry.

In value terms, Iran accounted for 4 per cent of global exports of crude oil and petroleum products in 2011, exporting around 2.5 million barrels per day. After being cut off from the SWIFT international payments system, Iran’s export volumes (primarily to Asia Pacific countries not participating in sanctions) fell to only 1.1 million barrels per day as of 2014.

Iranian officials expect to be able to increase oil output by about 500,000 barrels per day immediately after sanctions relief, and by another 500,000 by the end of the year. This increased oil production will contribute to higher growth next year, which will likely have positive spillover effects for the rest of the economy from higher investment and consumption spending.

Iran’s $417bn economy is the second largest in the Middle East after Saudi Arabia, and is more diversified than other regional oil exporters, with oil and gas making up 17 per cent of GDP and oil revenues accounting for 30 per cent of total government revenues in 2014.

The country also benefits from a young, well-educated labour force and a large industrial base.

But economic mismanagement at home, including reducing interest rates and promoting greater bank lending amid already-high inflation, combined with increased international sanctions, culminated in a GDP contraction of 6.6 per cent and inflation averaging over 30 per cent in fiscal 2012 (ending 20 March 2013).

Since 2013, a combination of prudent policies and partial sanctions relief have led to a recovery, with real GDP growth at 4.3 per cent and inflation at around 16 per cent in fiscal 2014.

Implementation of the nuclear deal comes amid US Congressional threats to pass new legislation preventing the administration from lifting sanctions on Iranian banks with ties to terrorist activities.

Shirin Mohammadi is an associate analyst at Moody’s Investor Service