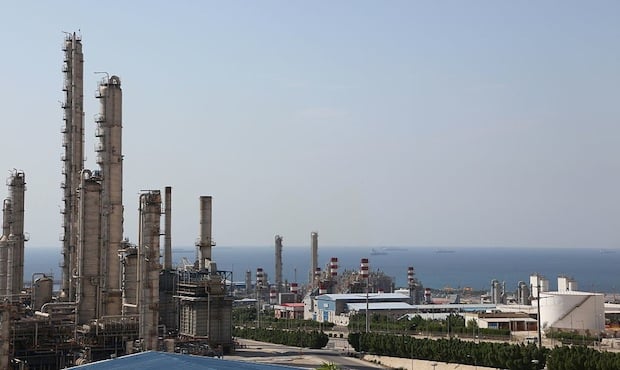 Iran on Sunday launched several projects in the Gulf which it said would produce 150 million cubic metres of gas per day from the world’s largest natural gas field which the country shares with Qatar.

Rouhani, and other officials at the event including oil minister Bijan Zanganeh, did not give a timeline.

Earlier this month, Qatar said it had lifted a self-imposed ban on development of the joint field, as the world’s top LNG exporter looks to see off an expected rise in competition.

Qatar declared a moratorium in 2005 on the development of the North Field, to give Doha time to study the impact on the reservoir from a rapid rise in output.