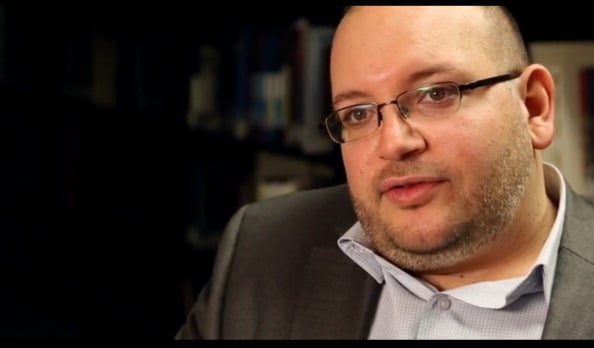 Iran has issued a verdict in the espionage trial of Iranian-American journalist Jason Rezaian, the judiciary said on Sunday without giving details, two months after the final hearing.

California-born Rezaian, the Washington Post’s Tehran bureau chief, was arrested in July 2014 and spent several months in jail before his trial. The final hearing was on Aug. 10.

“The ruling on this case has been issued. There is still the possibility of this ruling being appealed, and it is not final,” judiciary spokesman Gholamhossein Mohseni Ejei said in a televised news conference.

He did not say whether Rezaian had been convicted or acquitted, nor give any further details.

Iran has accused Rezaian, 39, of collecting confidential information and handing it to hostile governments, writing a letter to U.S. President Barack Obama and acting against national security.

The Post has described the proceedings against its reporter as a “sham trial”.