Iran: The Largest And Most Enigmatic Frontier Market - Gulf Business 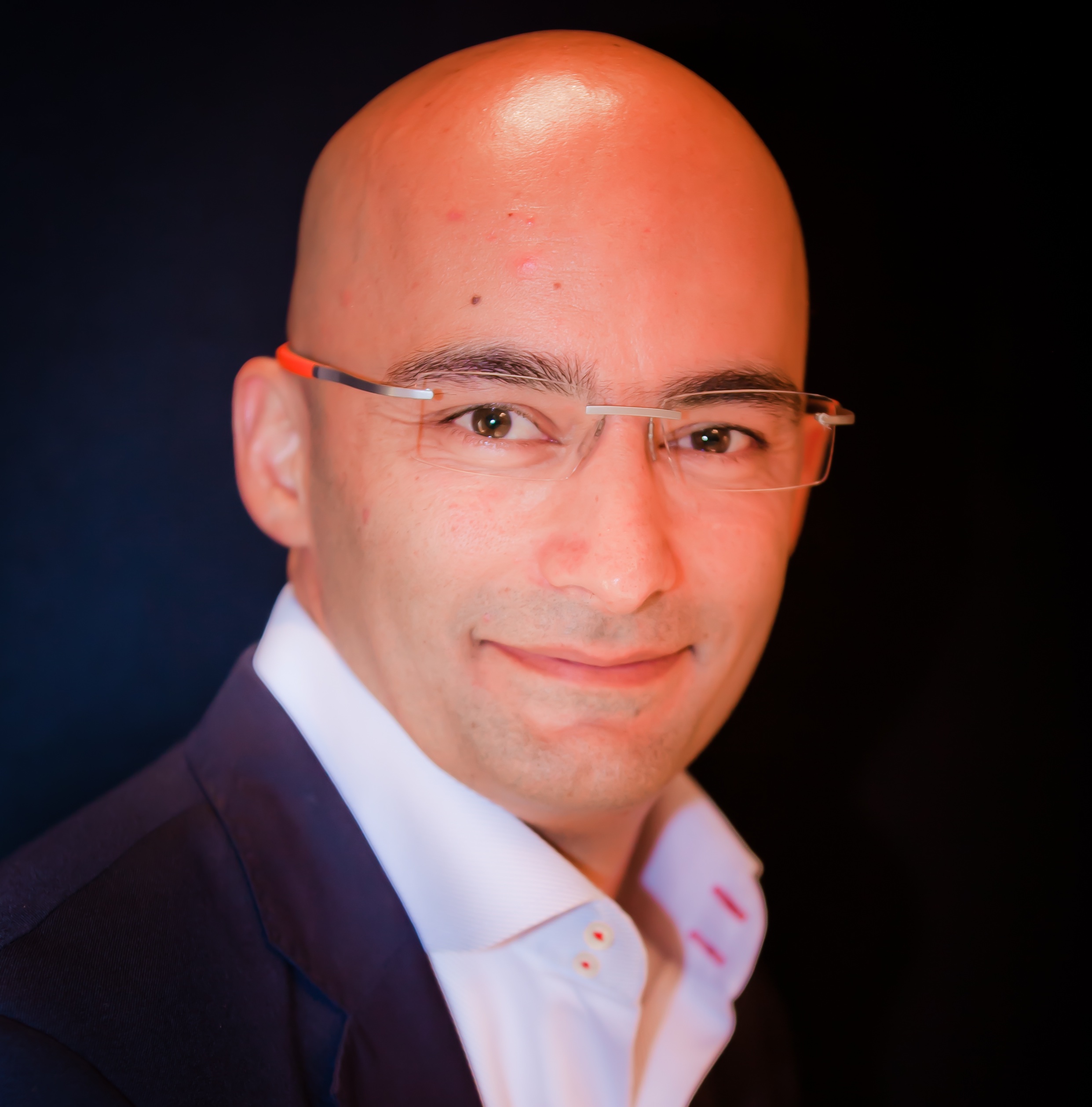 Global markets are on another roller-coaster ride, amid a new wave of overpriced technology valuations.

At the same time the Chinese will be building nuclear power plants for UK. The British National Development and Reform Commission is already preparing guides for Chinese investors with country specific tips on how to invest in the UK.

Private equity firms are outpacing one another and running to open shops in Myanmar, companies are now talking about the investment opportunities in Ethiopia and the growing middle class in Addis Ababa, and even Cuba is beginning to approve foreign direct investment.

Five years ago many of these developments would have sounded far-fetched. But the passage of time often brings new perspectives to international and economic relations.

Take Iran, for instance, for so long a pariah in the international and diplomatic community. Only 18 months ago many multinationals did not even dare to bring up the name of Iran, even using terms such as ‘TOMC’ in internal memorandums: The Other Middle Eastern Country.

For Iran, the tide is now turning very quickly indeed, and instead of problems, governments, entrepreneurs, traders and marketers now see a wealth of opportunities in this huge and untapped frontier market.

Consider the facts: a population of 78 million, 65 per cent of them under the age of 30, equal to the total populations of Spain and Ireland combined, with 56 million mobile phones in hand.

The Iranian population may have been hidden away from the eyes of the world, but it has good education, all the way from elementary school to university level. Iran may have had to ‘make-do’ over its years in the wilderness, but its capital city has a 15 million residents, twice the size of entire Libyan population, and its land mass is roughly half of India.

What’s more, Iran has the second largest gas reserves in the world and the fourth largest oil reserves.

Iran will be reintegrated, and this will have major ramifications for European and American multinationals that will need to scramble fast to take advantage. Just having an entry plan for Iran will not be sufficient. Iran is still an enigmatic market, and needs to be decoded.

Here are a few thoughts as a starter. While there are some sectors that will jump on the tailend of the normalisation of trading relationships (oil and gas, heavy industry, telecommunications and technology), there is a lot of low-hanging fruit in Iran in terms of FMCG’s, consumer goods, healthcare and pharmaceuticals, hospitality, fashion and retail. All of these should be extremely rewarding.

The numbers put the opportunity into context. According to the Thompson Reuters report
‘State of the Global Islamic Economy 2013’, Iran stacks up in the following rankings:

• Iran’s current Islamic finance market stands at $185 billion, only behind KSA and Malaysia

• Iran is already the second biggest global market for Muslim clothing, behind Turkey – valued at $20.5 billion in 2012.

• Iran was the number one source of Muslim tourism expenditure in 2012, estimated at $18.2 billion.

Bearing in mind the problems Iran has faced over the last years, and the restrictions imposed on it, the resilience of this market is in many ways mind-boggling. As an example, consider travel expenditure that stands at $18.2 billion. Iranians love to travel despite their aviation fleet being exhausted and rather outdated.

To put things into perspective: budget airline Fly Dubai operates 34 jets, with plans to add another 100 new airplanes. The flagship carrier of Dubai, the world-renowned Emirates airline, operates 220 jets and similar numbers are in operation with Turkish Airlines, which has similar demographics to Iran.

Post-sanctions, and only in the first five years, it is not overstating the case to say that Iran’s marketplace could easily accommodate two or three start-up budget airline operators for its own domestic and regional markets, and at least a quarter of Emirates’ fleet size for its flagship carrier Iran Air. This could easily translate into 55 long haul airplanes such as Boeing 777s or Airbus A350s, and 50 short haul mid-body fleet, potentially a whopping $17 billion order for Boeing and Airbus. The fact is that Iran will be a game changer in most sectors, and will have an overarching positive economic impact for the region and well beyond.

Look at Iran as an opportunity, and do so today even if it means changing your lenses. Don’t wait until the midst of the mad rush in 2015, because that would be too late!

The prolific twelfth-century Persian poet Rumi sums it up nicely by saying: “Beyond right and wrong there is a place I shall meet you there.” A shared economic prosperity is that destination; let’s all try to move in that direction.

Ali Borhani is the founder and chief welding officer of Incubeemea.com, a strategic boutique advisory firm based in Dubai.