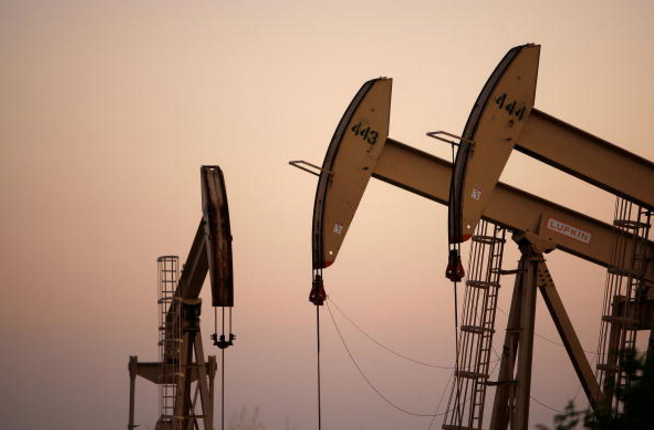 Iran has denied reports that it is offering a special discount on the sale of oil.

Last week, Bloomberg said it obtained a price list showing March sales for Iranian crude were being offered at a 35 cent discount, or $6.40 a barrel less than the regional benchmark for Mediterranean buyers.

This would mean a $1.25 a barrel discount on Saudi crude, the widest gap since 2014, according to the newswire.

“The price of Iran’s oil in the new contracts is in accordance with the official (market) prices, and the (news of) discount given to customers is not true,” National Iranian Oil Company director general for international affairs Mohsen Qamsari told the Tasmin News Agency.

Iran is determined to win back market share after the lifting of nuclear-related sanctions by world powers in January.

On Sunday, an official said the country had increased its crude exports by 400,000 barrels per day since sanctions were lifted.

The country said previously it was looking to increase oil exports by 500,000 barrels a day in the coming months, including more than 300,000 to Europe.