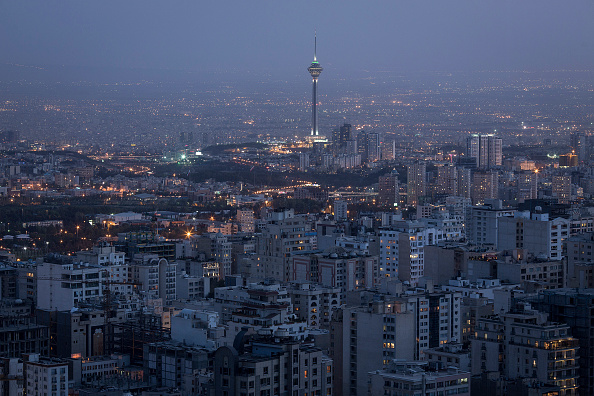 The U.S. State Department recently cabled a message to embassies around the world to reiterate that sanctions on Iran are still in place, diplomatic and government sources told Reuters on Friday.

Yet behind the scenes Iran and its eager potential trading partners are quietly getting ready for life after sanctions, following the landmark July agreement with the West over Tehran’s nuclear policy.

The resumption of some direct shipments of refined oil products from Iran’s Bandar Mahshahr to the UAE’s Fujairah port contrasts with the more intricate and furtive means Tehran had employed using ship-to-ship transfers and trading firms in the UAE acting as middlemen for buyers to sidestep sanctions.

The trading sources said Iranian fuel oil shipments are still being presented with documents declaring it of Iraqi origin at the ship refuelling hub of Fujairah. Fuel oil is used to power ships and also for electricity generation.

State-owned National Iranian Oil Co.(NIOC) has now started to offer much more fuel and at much more attractive discounts, the trading sources said.

It is also using its own ships to sail directly to Fujairah, saving buyers costly freight charges, as it becomes more proactive in anticipation of lifting sanctions next year, the sources said.

“Now because they think the sanctions are over, they are shipping more, I have seen around 6 to 7 shipments (of fuel oil) coming through Fujairah with fake documents, the volumes are bigger now,” said one source.

“Sometimes they use their own ships. They need to put these cargoes out even before sanctions are lifted. People are ready to buy it if they can offer $2-3 discounts on the price.”

The trading sources estimated Iranian fuel oil exports at around 350,000-500,000 tonnes per month in September and October.

Officials at NIOC and the UAE’s Fujairah port could not immediately be reached for comment.

“Internally they use more natural gas for power utilities, therefore export of fuel oil is at that high level,” said another trading source.

A third trading source said the fuel oil shipments from Iran are being pumped into Fujairah Oil Tanker Terminal 2 but since they are then shipped from there to Asia, port regulations are less strict than if the cargoes were to remain in the UAE.

AIS Live ship tracking data showed one ship – the Aframax tanker Energy A – was at the port of Bandar Imam Khomeini, also known as Bandar Mahshahr, near Iran’s largest refinery Abadan, on Sept. 8.

On Sept. 15-17 it was discharged at Fujairah Oil Tanker Terminal 2, the tracking data showed.

Traders have also started to ship more gasoline to Iran with volumes at around 10-12 cargoes a month, or 300,000 to 360,000 tonnes, in September and October, up from 6-8 cargoes before, the first source said.