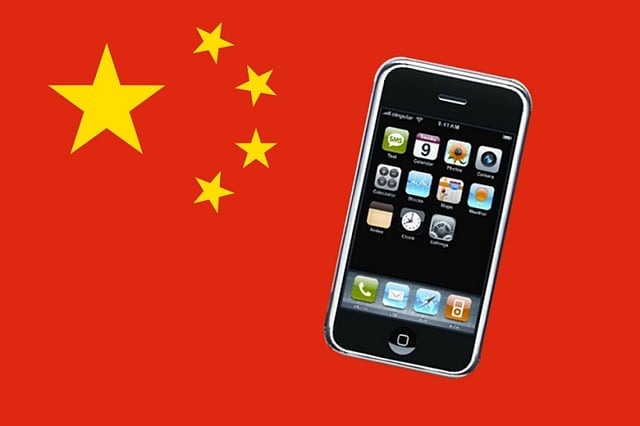 While Apple is celebrating the $1.05 billion it was awarded in its patent war with Samsung, news from the all-important Chinese market is sobering.

According to research firm IHS iSuppli, Apple’s iPhone had a meagre 7.5 per cent share of the Chinese smartphone market in the first half of 2012.

That puts Apple in seventh place behind market leader Samsung and fifth-place Nokia. Local brands such as Lenovo, Coolpad, Huawei and ZTE claim the other top places. In most other regions Apples’ iPhone is either in first or second place.

China should become the largest smartphone market in the world later this year, after more than doubling the number of devices sold in 2011, according to IHS iSuppli.

The major reason for the iPhone’s lacklustre performance is that it is an expensive item by Chinese standards.

Also, it’s not subsidised by Chinese wireless carriers. This makes many consumers opt for a variety of pre-owned devices. IDC, another research firm, has reporting somewhat better numbers for Apple.

IDC puts Apple in fourth place, with 10.1 per cent of the Chinese smartphone market. That’s still far behind Samsung (19 per cent), Lenovo (11 per cent) and ZTE (10.4 per cent). However, even 7.5 per cent of China’s huge market adds up to billions.

If Apple developed an iPhone compatible with China Mobile’s network it would have access to 700 million subscribers.