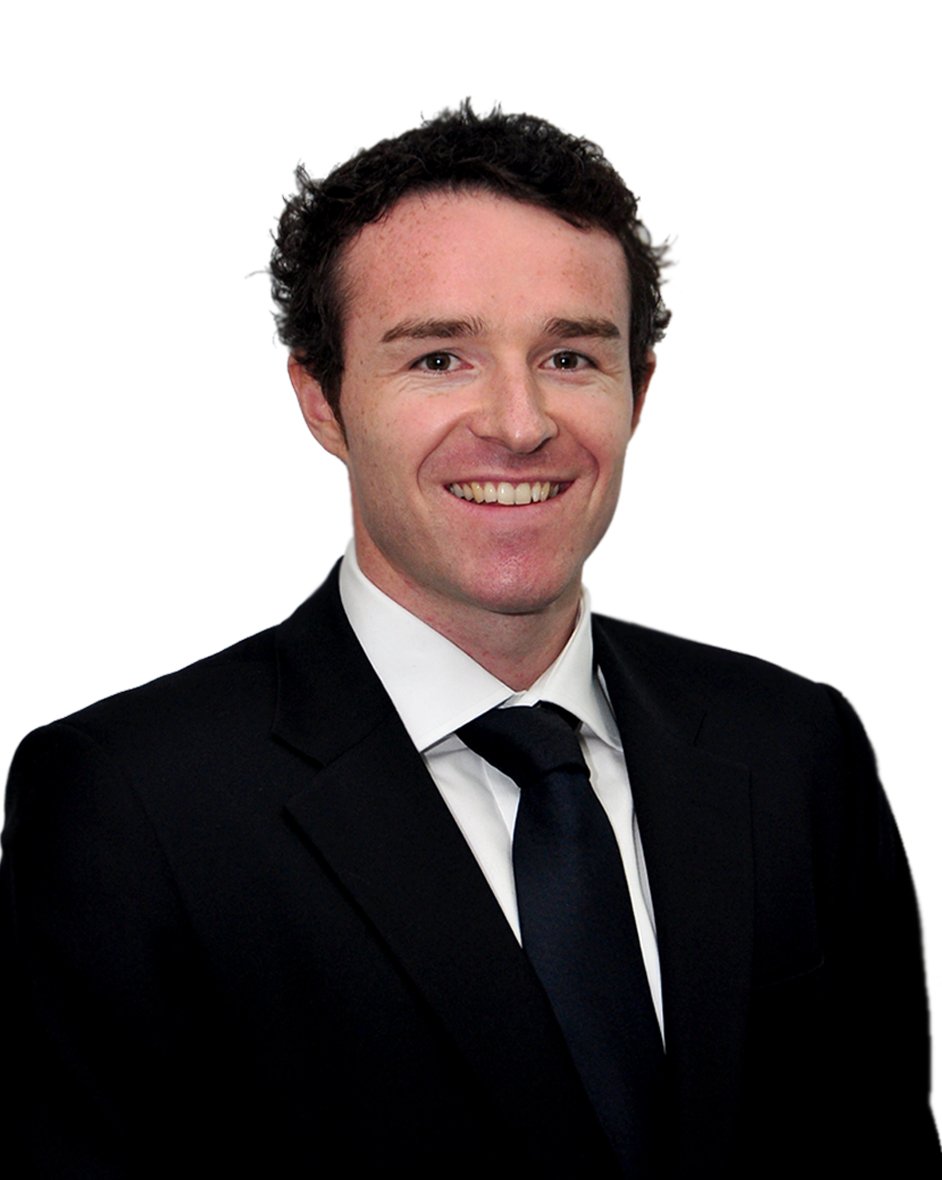 IP Global is eyeing up new regional offices in the Middle East as buyers from the region continue to invest their money in London real estate.

The property investment company is looking at offices in Qatar and Oman to further bolster its presence in the region after its own report has shown 18 per cent of all purchases in prime central London in 2011 and 2012 came from the MENA region.

Paul Preston, director and head of IP Global, Middle East, said the company is already in talks with relevant parties: “We’re in quite advanced talks with some key partners in Qatar and the same in Oman,” Preston told Gulf Business at Cityscape Global.

“We want to expand, meet new people, do more business with people, so they’re locations we see a lot of potential over the next five to 10 years. Certainly over the next 12 months hopefully you’ll see us move and have a permanent presence in other locations around the GCC.”

IP Global’s report also showed sales activity was up 26 per cent year-on-year in London for the first quarter of 2012, further confirming London’s reputation as a ‘safe haven’ in a time when world equity markets have been struggling.

“I think they [Middle Eastern buyers] look at prime London as a safe have – properties generally generate a yield around 4% – they believe the market won’t drop,” said Preston.

“Even if it stays at the value it is now they’re happy to have it their money where it’s safe and there’s a strong legal system. They look at the track record, they look at London, and our clients are generally purely investment, stacking their money somewhere safe in a market that they think will only grow.”

Preston believes that though London’s prime market will still be viewed as a safe place to invest money in property, there won’t be any grand new luxury buildings in the near future, such as One Hyde Park, where Middle Eastern investors are said to have snapped up property.

“I think they’ll be smaller schemes, not to the extent of One Hyde Park,” said Preston. “There may be schemes of 10 to 12 units which may hold the same asset value but One Hyde Park was a phenomena…I think those products are behind us now.

“There is a renewed hype around Dubai’s market but how sustainable that is is very difficult to say at the minute, certainly with the amount of properties coming on the market in the next 18 months.

“For the mid to long-term investor we believe London is safer and more stable.”