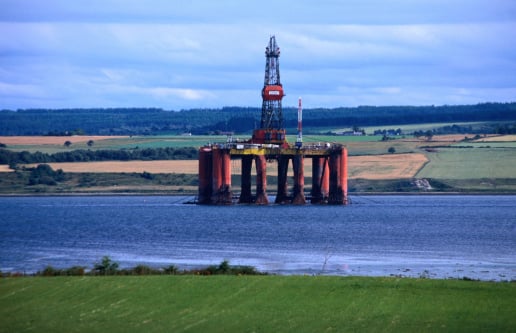 Neither the value of the deal nor the size of the stake was disclosed.

“It’s in the middle market range which usually ranges between $150- $300 million,” said Mohammed al-Shroogi, Investcorp’s president for the Gulf business.

The deal was part of Investcorp’s $1 billion Gulf Opportunity Fund that was set up in 2007.

About 70 per cent of the fund has been deployed so far, said al-Shroogi, adding that the Hydrasun the fund’s seventh deal.

Hydrasun has international operational bases in the UK, Middle East, the Netherlands, Caspian Sea, Brazil, West Africa and the US, and as part of the deal, Investcorp will increase the presence of Hydrasun in the GCC region.

“This acquisition is the result of a continuous effort to bridge international companies with expansion plans in the Gulf’s growing oil and gas sector,” he added.

The company is looking to deploy the rest of the fund by the end of the year and Investcorp officials confirmed to Gulf Business that the company was currently looking at potential deals in all of the six GCC countries.

Gross income for the six months ended December 31, 2012 rose 65 per cent year-on-year to $152.9 million, while fee income increased by 80 per cent to $147.6 million, driven by “strong acquisition, realisation and placement activity,” Investcorp said.

In the last 12 months, the company has made nine acquisitions worth $1.5 billion, including three in the US, three in Europe and three in the Middle East.

Exits in the last two years have amounted to $2.5 billion in total, said al-Shroogi.

He also stated that company will continue to expand operations this year, especially in the GCC.

Investcorp recently opened an office in Saudi Arabia, and is also setting up offices in Abu Dhabi and Doha within the next six months, stated al-Shroogi.