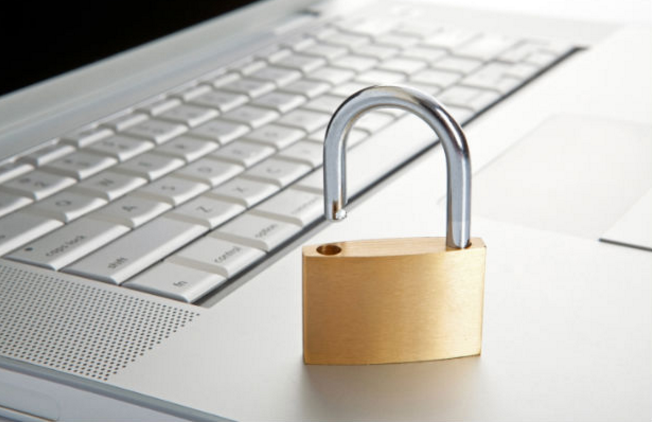 As part of the deal, SecureLink’s management and founders will also reinvest into the venture, holding a minority position in the firm post the transaction.

Founded in 2003, SecureLink is a cybersecurity infrastructure and managed services provider that offers integrated security solutions for companies.

Headquartered in the Netherlands and Belgium and active in the Benelux region, Investcorp said that SecureLink is ideally positioned to expand its geographical footprint and become a leading pan-European player.

“In SecureLink, we have found a formidable and customer-oriented cybersecurity solutions provider, a platform from which we seek to drive a pan-European expansion strategy,” said Investcorp’s co-chief executive Mohammed Al-Shroogi.

The investment firm said that it will use its “financial and operational expertise” to help SecureLink expand. It did not specify any expansion plans for SecureLink beyond Europe.

Markets such as the Middle East and Europe are increasingly being targeted by cyber attacks, making them attractive to cyber security specialists.

According to a recent survey by audit firm KPMG, one third of firms polled in the United Arab Emirates experienced cyber security breaches in the past 12 months. The report further stated that 60 per cent of respondents said that they lacked sufficient skills to deal with such attacks.