Interview: Damas CEO On The Jeweller's Re-Rise In The UAE - Gulf Business 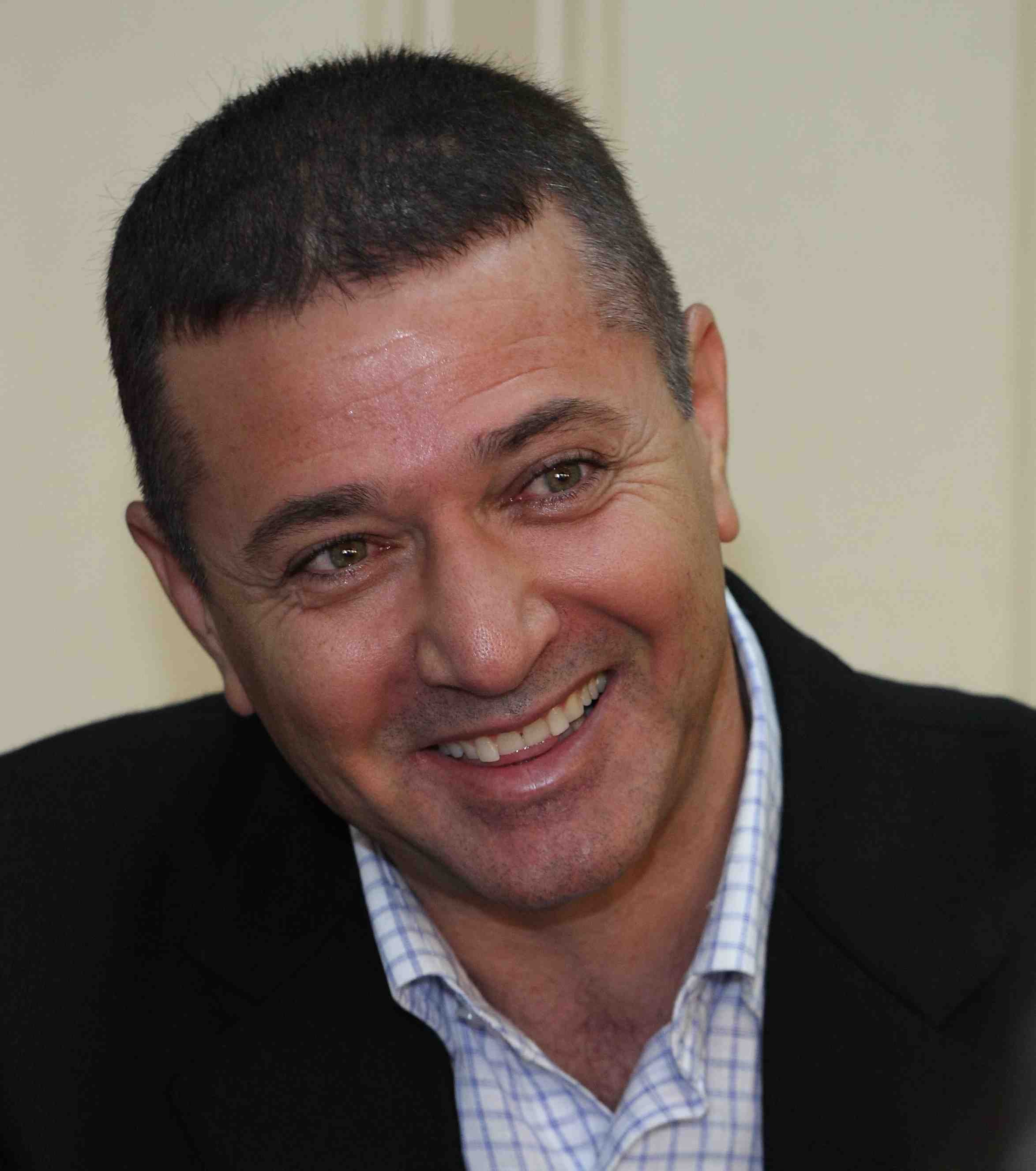 When Damas CEO Anan Fakhreddin last appeared in Gulf Business in 2011, it was under altogether different circumstances. His first year in the job had seen Damas mired in the biggest scandal to hit a UAE- listed company to date.

The family business’ three Abdullah brothers were convicted of withdrawing $167 million in unauthorised transactions by the Dubai Financial Standards Authority, its share price had plummeted, and it owed hundreds of millions to the banks.

Now some three years later and under new ownership, Fakhreddin appears much less tense, describing the firm’s transition from the crisis years as a beautiful journey.

“Obviously, we were going through a major crisis in 2010 when I joined Damas. All of that is history now,” he proclaims.

In March, Qatar’s Mannai Corp consolidated its control of the jeweller, acquiring Egyptian investment bank EFG-Hermes’ 19 per cent stake for an estimated $150 million, following the two’s $445 million takeover and delisting of Damas from the Dubai Nasdaq in 2012.

Fakhreddin isn’t shy about the role the ownership change has played in the company’s turnaround, describing the deals as “one of the greatest” things to happen to Damas.

“They allowed us to get out of the family business mentality and really rebuild as an independent business, with a very professional management team,” he says.

After a quiet period for much of 2013, Damas re-emerged in November, declaring plans to expand to the largest jewellery markets and fashion capitals of the world in a high budget event at Dubai’s One&Only Royal Mirage hotel.

The move was in stark contrast to previous years, where a country-to- country review had seen Damas slice off smaller operations and joint ventures in the UAE and internationally.

During a press conference, the jeweller was not coy in announcing that it would consider acquisitions to achieve this goal and since then plans have moved forward, with a particular focus on Asia.

“We have a few names on our radar…nothing solid yet…but we’re very aggressively looking for a serious acquisition that would give us immediate market share in the far east, mostly mainland China and Hong Kong,” says the Damas chief.

Fakhreddin also reveals that Damas recently came close to signing a deal in New York and is “aggressively” eyeing deals in the US and London, although there are no plans to look at other regions or cities for now.

“For the next 12 to 18 months, presence in the UK and the US will be critical for us. We will obviously consider other locations beyond that,” he says.

Alongside its international plans the jeweller is also reinvigorating its GCC operations through a revamp of product lines and a retail segmentation strategy – dividing stores between Damas Collections, selling the jeweller’s own branded items, and Damas boutiques, focussing on high-end imports.

The day after the November event, Damas opened its first boutique under the new segmentation and the CEO is keen to point out that our interview is taking place in the fourth or fifth high-end boutique concept launched since then, at Zabeel Saray on Dubai’s Palm Jumeirah.

A combination of an established clientele, freshly designed collections and more aggressive advertising and promotion have pushed sales to twice the rate the company was hoping for, he says, with another new collection set to launch at the end of the summer.

“We’ve been very busy in terms of revamping the product line, revamping the shops and more importantly maintaining our ability to read the market, understanding consumer taste and international trends in fashion and jewellery and delivering all of this in the format of new jewellery at the Damas standard of quality and prices.”

Despite its new Qatari ownership, Fakhreddin stresses that Damas remains a UAE company with 72 per cent of its total business coming from the Emirates. He does, however, see growing potential in Saudi Arabia where the company recently launched three new stores in Jeddah and has two under construction in the capital Riyadh.

“The appetite is there for a lot more and so we’re aggressively approaching the market in Saudi Arabia, looking for new locations and opportunities to build new shops.”

Elsewhere in the GCC, Damas recently launched its 25th store in Kuwait and has one planned for Oman, but Fakhreddin indicates there will be little other store expansion activity, describing the region as at a maintenance phase for the company.

On the manufacturing side however, he reveals that there are significant plans in place to move more operations in-house. Last year, Damas added 25 more workers to its in-house production and Fakhreddin expects to add a similar number this year to production capacity at the company’s Jumeirah Lake Towers factory in Dubai.

There are also plans for two new facilities, he reveals. “We’ve just signed the contract for a new factory in Dubai Investments Park, which I hope will be operational towards the end of this year, or early next year, and we have another plan for a bigger factory towards the end of 2015.”

As a sign of Damas turning over a new leaf, Fakhreddin is keen to stress that the management team leading its strategic push is almost completely different to the one of the crisis years.

“They were all recruited, mostly headhunted, from the best institutions in the world to ensure that we really start from where everybody has just left.”

Four years ago, he says, it wasn’t easy to convince anyone to consider an offer from Damas. “Today I can tell you that it’s exactly the opposite – whether its on the sales man level or on a very senior management level.”

Looking at the year ahead, the CEO expects much of the focus to be on continuing to follow the new strategy, with a list of shops to be converted from the old format.

“That’s a massive task. It’s very time consuming and it clearly requires a lot of attention to really execute the shop to the extent of quality you see around you,” he remarks.

The Damas chief reveals non-gold sales were up 16 per cent year-on-year in June, suggesting he is confident in the jeweller’s new direction, and he expresses the desire to continue building on its design and manufacturing capabilities.

If ever there was an indication that Fakhreddin is keen to ditch Damas’ family-run heritage and follow this new direction, it comes when I ask if the founding Abdullah brothers are playing any role at the company today.

His response is an immediate and repeated “no”.