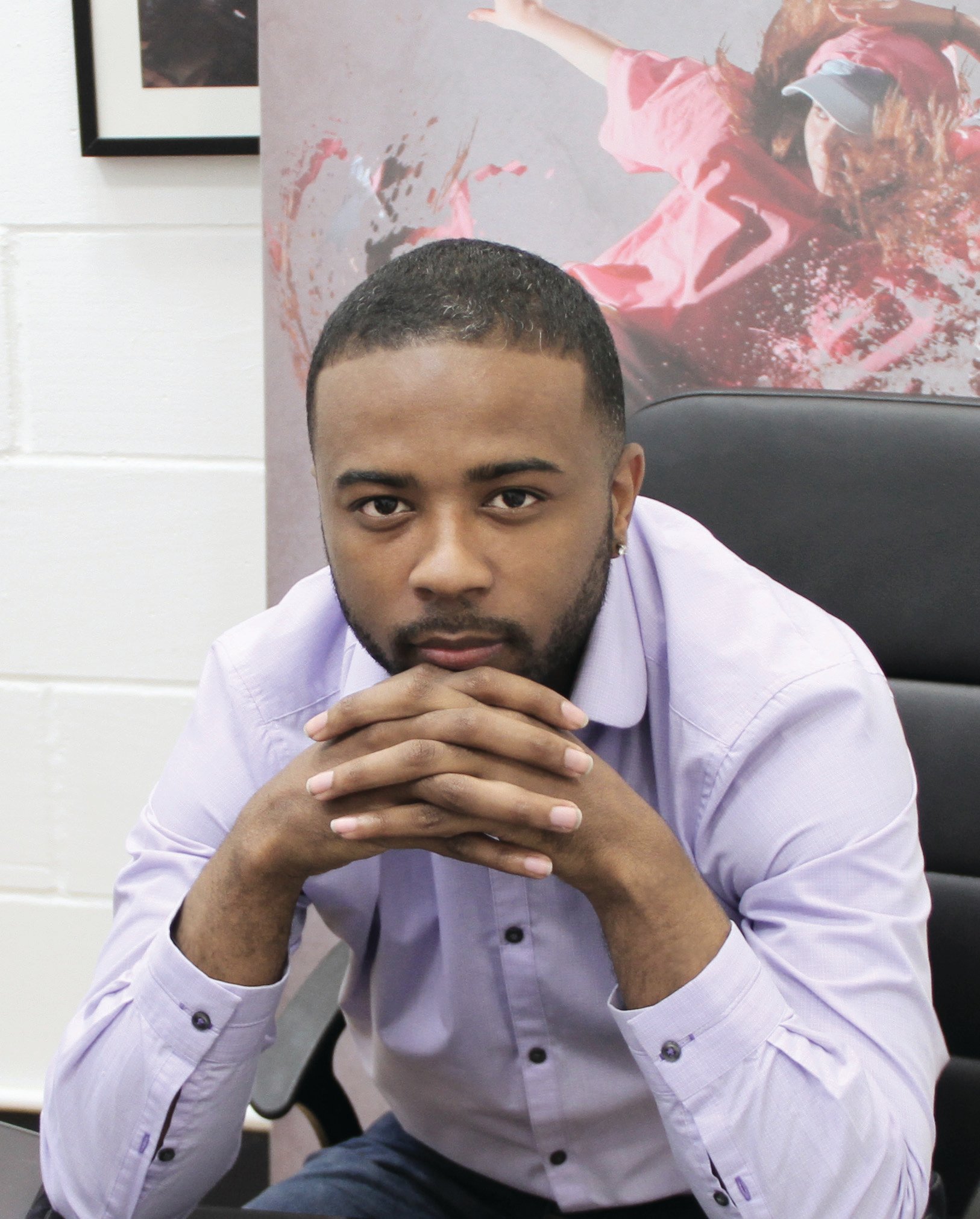 In the increasingly crowded headphones space, Clint Ippoma aims to appeal to the Middle Eastern consumers with an offering of affordable luxury.

As he sits opposite me in a trendy Dubai cafe, the British entrepreneur explains how the Swarovski Elements crystals embedded on the outside of his company’s BassBuds earphones add just the right amount of luxury appeal for the Middle East.

The COO’s background in music and film is not one typical of entrepreneurs and nor is the BassBuds story, having been formed in 2012 in partnership with Electrobox CEO Steven Beckford as a subsidiary of the electrical goods company.

“At the time, Steven was focused on voucher sites, but he had never really brought a product to market,” explains Ippoma as his coffee arrives.

Before going to market the two opted for a somewhat unorthodox funding method, via online discount sites to try and create enough revenue and drive the company forward without any external investment.

After hitting Europe and Canada, the company caught the attentions of Groupon USA, which took 20,000 units and sold them in 22 hours, Ippoma recalls with a smile. Following this, Groupon ordered another 100,000 units, at the time one of the largest deals in its history,valued at over $1 million.

“From there, we took the investment and started to take the product worldwide, putting it in the category of a fashion accessory,” the COO explains. “We partnered with Swarovski Elements, and started targeting high-end stores in London like Selfridges and Harvey Nicholls.”

Plans were made to bring BassBuds to the Middle East starting in the UAE early this year. Ippoma says the response was one of the biggest the company has seen, with potential contracts with eight retailers, but he opted to sign with only a few, including Virgin Megastores and Jumbo Electronics.

Talks have also begun with distribution companies in the GCC, and Ippoma sees the potential of more extravagant offerings, sure to appeal to the region’s more bling focused inhabitants.

“We also have an 18 carat gold plated version and a version with 18 carat gold with diamonds. We’ve got gold plans,” he reveals. While admitting he isn’t a heavy headphone user himself, Ippoma says his music background and love of music is reflected in the sound quality of Electrobox’s devices, which also include Bluetooth speakers under the BassBoomz brand.

But the company’s ambitions don’t stop with audio. Its wireless CCTV camera WatchBot aims to provide users with peace of mind, allowing monitoring of the camera feed through a smartphone app, and Ippoma suggests devices in other areas could follow.

“I’d say we trying to do anything electronic. We’re aiming to be something like Apple in a few years,” he declares ambitiously.